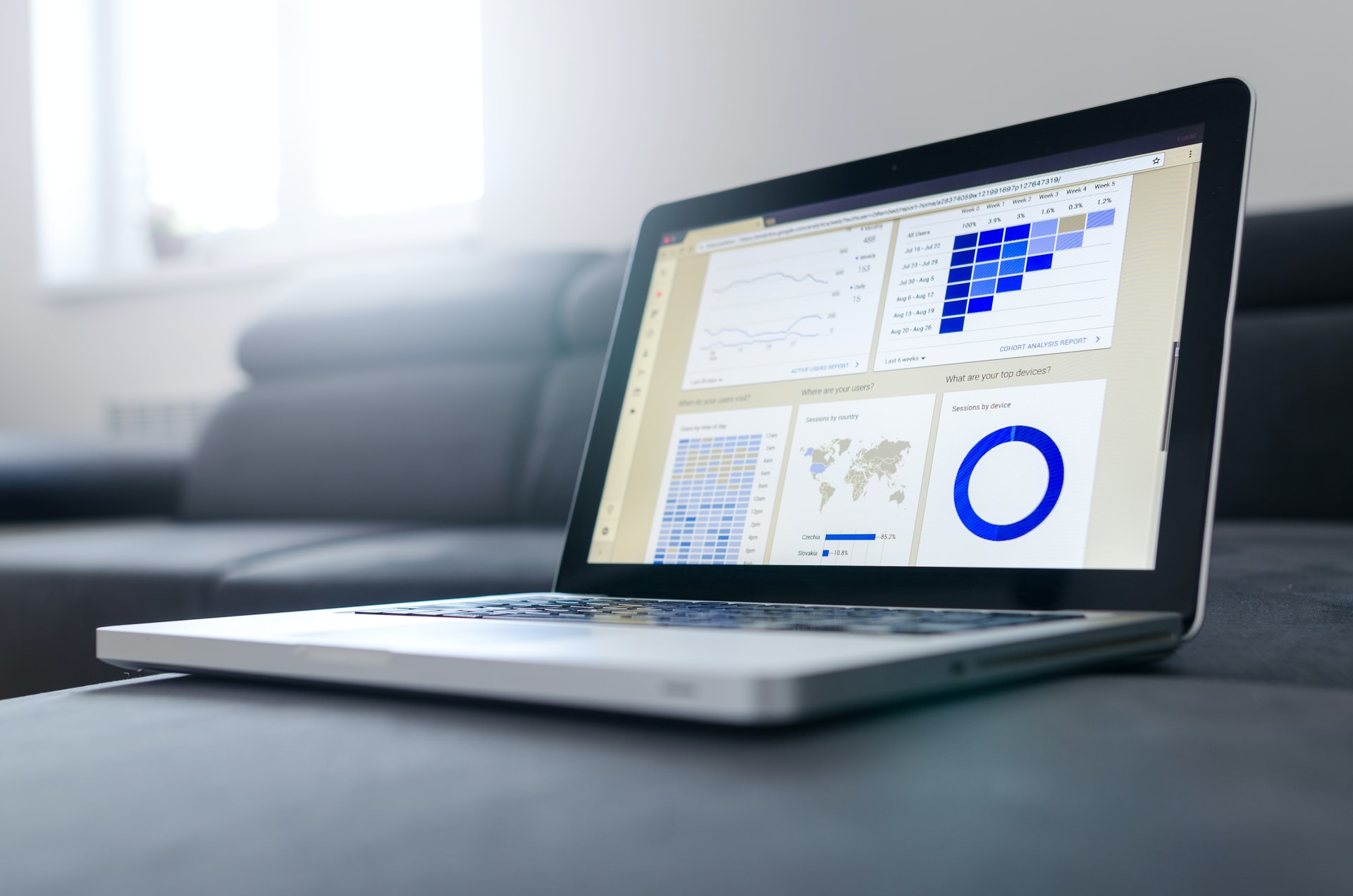 These stories were recently published by Yahoo Finance.

The stock market is a very interesting place right now.  Valuations are quaint.  Great earnings aren’t being rewarded by investors.  Companies doing poorly are seeing their shares do better than companies doing well.  In these kinds of environments, it can be tempting to try and pull together One Big Story that explains why everything that is happening in markets is indeed happening.

But this effort often leads to misguided and sweeping statements that end in blaming the Federal Reserve for manipulating the market or something. Instead, we think it is simply worth acknowledging and accepting as this week winds down that this market is simply different.

Right now, we’ve got a market that moves on memes. Three weeks ago it was GameStop (GME). Then it was silver. The last couple of week the meme has been weed stocks. Next week will bring another.

The influx of retail traders playing in the market is also no longer in doubt. All that’s left to debate are the varying degrees of how much this bid “matters” in the market.  “The retail investor is increasingly becoming the marginal buyer of equities,” said strategists at UBS in a note to clients published earlier this week. 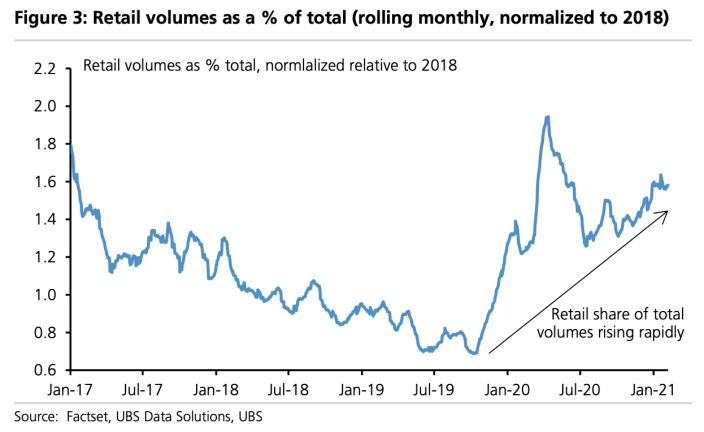 Retail’s role in the stock market has exploded this year and the role this investor plays in the market can no longer be ignored. (Source: UBS).  It should be noted that when we say “retail” we are simply referring to individual investors in the market instead of large institutions or hedge funds.

And then there’s crypto adoption, and specifically the role Bitcoin (BTC-USD) now plays for corporates. This uptake isn’t accelerating; it is exploding. To guess at an endpoint for the role Bitcoin or other cryptocurrencies play in the global financial system is to likely underestimate the future.

In an interview on Yahoo Finance Live last Thursday, BTIG strategist Julian Emanuel was asked if this is the most interesting market he’s seen in his career. And his answer, in a word, was “Yes.”

But his full answer really helps illustrate how for market veterans like himself, the current environment calls for thinking differently about whatever it is investors had told themselves would always be true in the world of finance.

“So I’ve been doing this quite a while,” Emanuel said. “I was a proprietary trader in 1999 and 2000. And, frankly, I thought that I had seen it all at that point, but there’s no question about the fact that the last year — and in particular the last three or four months — have been absolutely fascinating, and the benefits of living in the same house with a 23-year-old and a 20-year-old who are actively engaged in social media and investing themselves have been incalculable in my ability to understand it.”