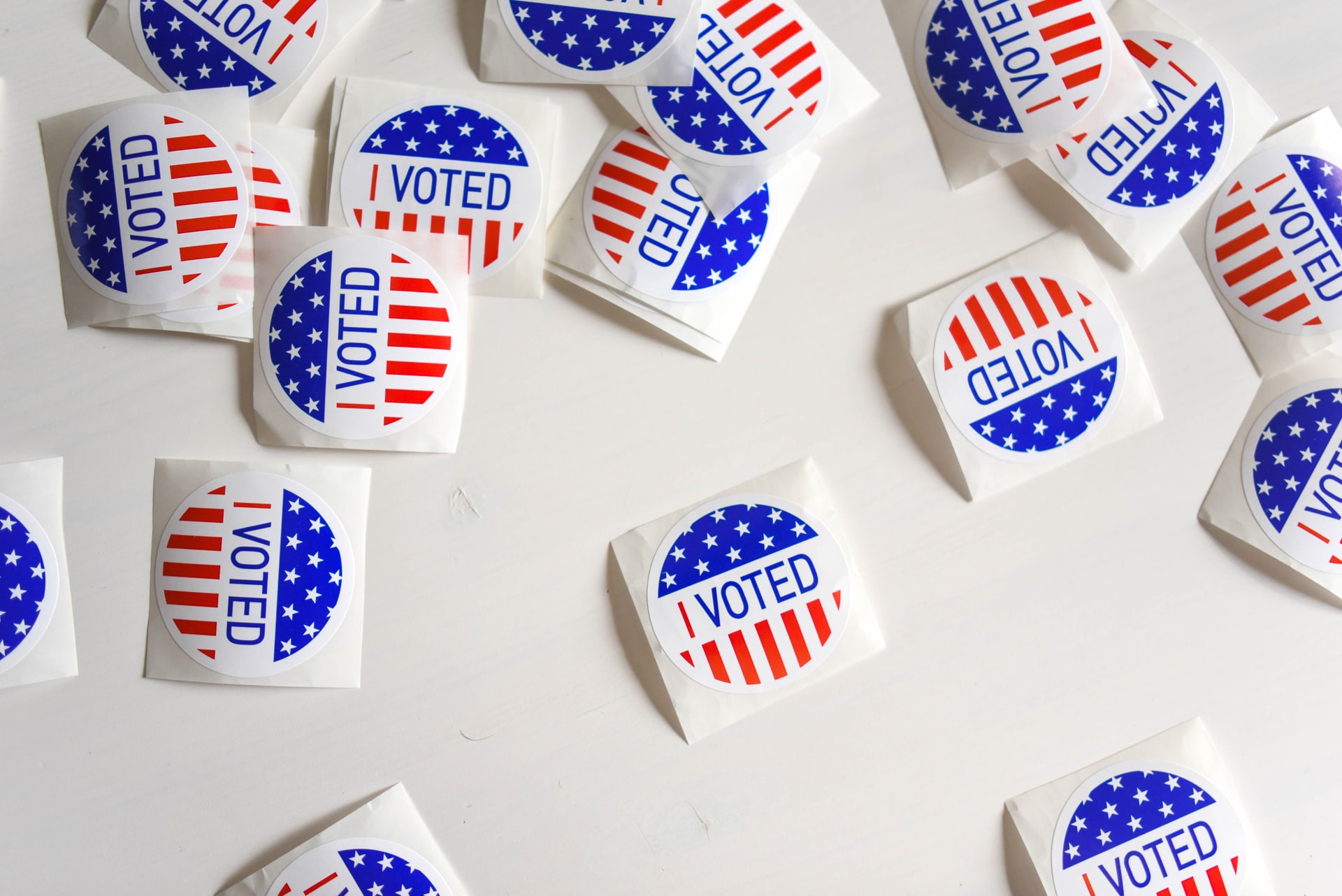 While our post this week might not directly assist you in your quest towards financial independence, but it’s also fun to see how finances can play into so many aspects of our world.  If 2020 hasn’t already been eventful enough, we actually have a presidential that is coming up in November (when it rains it pours).  We’ve had a number of clients asking us how the election may affect the market and wider economy and while that is certainly an interesting question, no one truly knows the answer.  Additionally, is that actually the right question to be asking?  Does an election affect the market OR does the market affect an election?  We dive into the weighty evidence of history as we explore these questions.

You may feel strongly about one party or the other when it comes to your politics, but when it comes to your portfolio, it doesn’t matter much which party wins the White House. Conventional wisdom might suggest that Republicans, who are supposedly more business-friendly than the Democrats, would be more beneficial for your stock holdings. In fact, looking back to 1900, Democrats have been slightly better for stocks, with the Dow up an average of nearly 9% annually when the Democrats are in control, compared with nearly 6% per year during Republican administrations. But normal variations in annual stock market returns dwarf that difference, says Russ Koesterich, chief investment strategist at BlackRock. He concludes that a focus on which party wins the White House is unwarranted—at least from an investing returns standpoint.

Are Stocks the Best predictor?

According to LPL Financial, the stock market has correctly predicted the presidential winner in 87% of cases going back to 1928.  Yes, only in 3 elections has the S&P 500 got it wrong in foreshadowing who will win in November.

As the chart below indicates, the three months leading into the election (from August to October) are an incredibly accurate predictor of who wins the election.  When the market moves up during this three-month period the incumbent party tends to win and when the market moves down in the three months prior the incumbent party tends to lose.  Is this a perfect science?  Absolutely not, but an interesting data point, nonetheless.

So, What does It All Mean for Me?

So what does this all mean?  Well, one could argue that we are reactionary creatures.  The Recency Theory which suggests that we remember the most recently presented material the best could be a good explanation of why stocks seem to predict things so well.  The reality is that if you have a financial plan in place we don’t feel that a presidential election should alter how you are invested.  Sure, it may feel like we are a broken record, but your personal goals and individual news headlines should drive your decisions and NOT what is going on in the media.