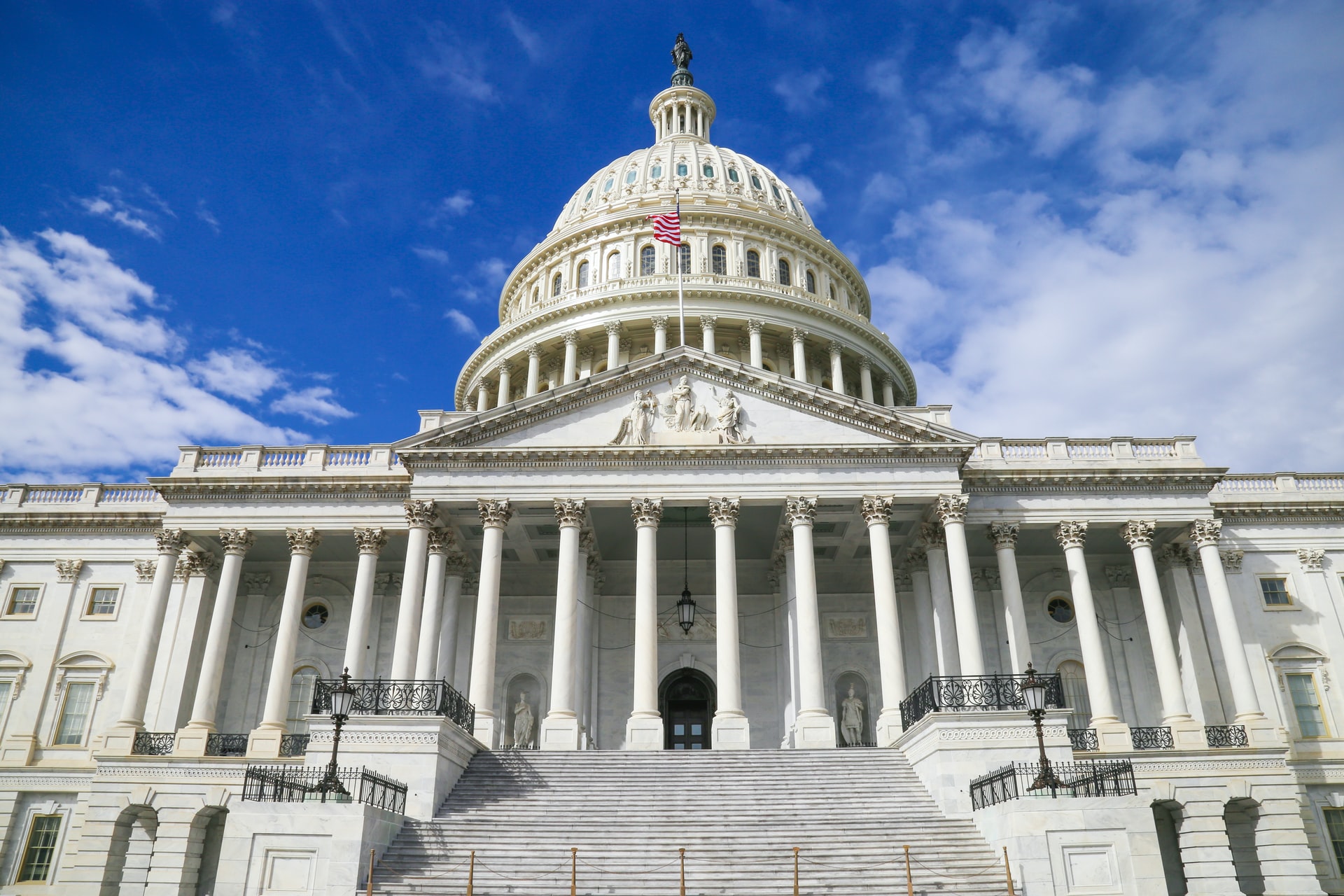 In December 2019 Congress passed the Setting Every Community Up for Retirement Enhancement (SECURE) Act.  This was a bi-partisan bill designed to help Americans’ in preparation for their retirement years.  Some of the changes within this bill that received the most attention were:

While there were other changes, most of the tweaks were seen in a positive light.  For that reason, Congress has gained bi-partisan support and is now motivated to pass a new bill known as SECURE ACT 2.0.  In this article, we highlight a few of the changes that are proposed in this legislation which is likely to gain momentum in 2021.

Right now, when someone starts a new job that offers a retirement plan option (usually a 401k) for employees, the default option is for that person to NOT be enrolled into the plan.  In other words, the employee has to actively choose to enroll into the retirement plan and make contributions.  If this legislation is passed, then the proposed wording would mean that new workplace retirement plans would be required to have the default option be switched to being “enrolled” for new employees.  Of course, employees could actively opt out of the plan, but the goal of this subtle shift is to get more Americans actively saving for retirement.

Similar to the first SECURE Act, congress is again proposing to shift the age of RMD’s from 72 to 75 years old.  Additionally, they are also proposing to eliminate the RMD requirement altogether for individuals with an aggregate retirement account balance that does not exceed $100,000.  These shifts alone would provide retirees with much more flexibility about how and when they take RMD income during retirement.

New Catch Up Contributions for those 60 and Older

Currently, if someone is over the age of 50, they are able to make “catch-up” contributions into a workplace retirement plan (think 401k) of $6,500, IRA account of $1,000, and a SIMPLE IRA of $3,000.  The new legislation is proposing to allow individuals age 60 and above to increase these amounts even more.  Someone with a workplace retirement plan could increase their “catch-up” contribution to $10,000 and SIMPLE IRA contribution by $5,000 (both indexed for inflation).

Currently, if someone doesn’t have a need for their IRA assets, they can choose to donate funds directly from their IRA to a charity of choice.  In doing this, they satisfy RMD requirements and also avoid taking a distribution that incurs income tax.  The current limit of a qualified charitable distribution is $100,000 annually, however the new legislation would increase this to $130,000.  Additionally, individuals would be allowed to make these QCD’s from both IRA accounts and retirement plans whereas today they can only do so from an IRA.

New Benefits for Those with Student Loan Debt

I suspect more and more legislation will continue to come out surrounding student loan debt. For this particular piece, they are proposing that employers would be allowed to make matching retirement plan contributions for participants making “qualified student loan payments”.  The premise of the rule is to provide retirement savings to plan participants who are not able to make salary deferrals into a plan because of existing student loan debt obligations.

Overall, there is strong bipartisan support for the provisions included in this new legislation. It’s likely the Senate Finance Committee will put together a similar package of retirement-related provisions that would potentially be reconciled with the House version possibly next year. Perhaps the biggest outstanding issues are the cost of the legislation, and the likelihood of provisions that would raise revenue to cover the cost of new benefits afforded by the legislation.   For this reason, we are likely to see additional revenue generating considerations as this legislation proceeds through Congress.