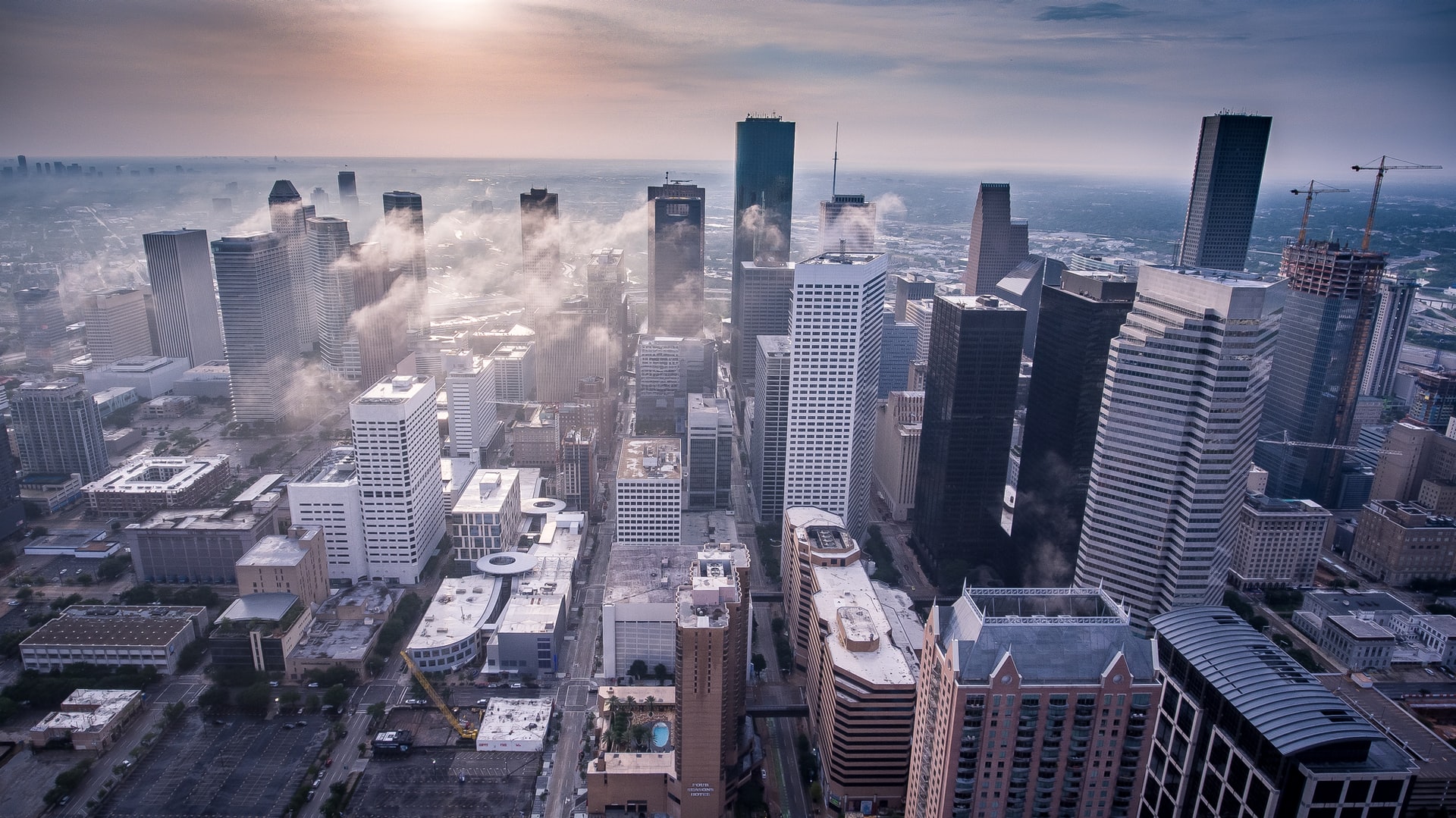 “Rob Lovelace on the Year Ahead​”

Rob Lovelace, an equity portfolio manager with the Capital Group was recently interviewed about his 2021 outlook.  This week, we dive into some of the questions he was asked and what he sees on the horizon for equity markets in the year ahead.

Q: What’s your outlook for equity markets and the global economy in 2021?

I use a three-part framework that focuses on COVID-19 and the public health issue as separate and distinct from the economy, and separate and distinct from the capital markets. There’s obviously some degree of linkage, but people assume there should be a direct cause-and-effect relationship and that’s not necessarily the case.   Starting with the health issue, we’re going through a very difficult time in many countries right now, but we have the hope of the vaccine rollout. So even though I think we’ll continue to have flare-ups in different regions, we should be able to deal with them more effectively and they will have a diminishing impact on the economy.   In terms of stock markets, we hit the bottom last spring and are now seeing signs of recovery everywhere. The U.S. and Europe have done relatively well, and emerging markets have been very strong, driven by China, where we are seeing not just a solid economic recovery but sustained growth going forward.

The world is turning the corner toward recovery 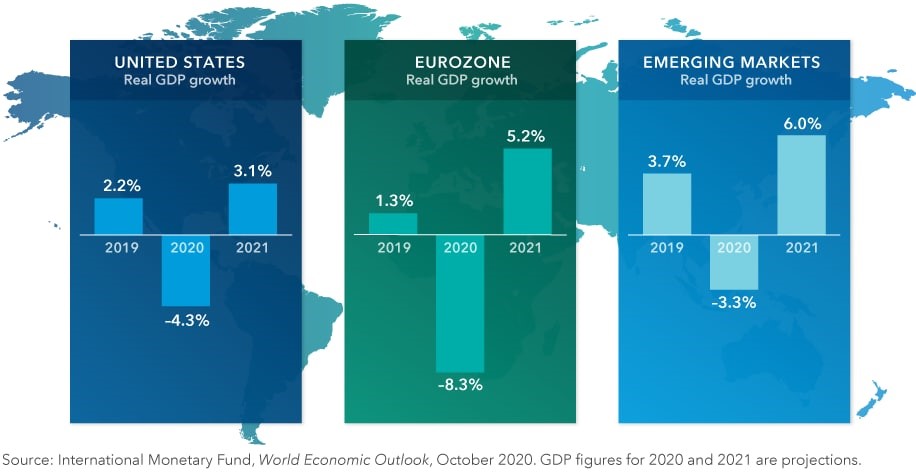 Q: During the market downturn in 2020, you said we were going through a valley but we could see the other side. Where are we in that journey?

I think we’re definitely at the stage where we are climbing out of the valley. That doesn’t mean it will be a smooth climb. We may still have some strong headwinds, especially on the health issue until more people are vaccinated. But by late 2021, in my view, we’ll be in the midst of a sustained recovery across the board.   The markets may be a slightly different story since they’ve already anticipated the benefits of the vaccine and the recovery. So this is a time to be really selective in terms of individual companies. I expect some volatility, maybe substantial volatility. And there will be some disappointments for sure. But you’ll want to stay invested because, as we are seeing in China right now, we are expecting a period of real sustained economic growth, building on the rewiring of the economy that we’ve seen with the rapid growth of digitally focused companies.

Markets have powered through past viral outbreaks

Q: What investment themes do you see playing out this year?

I’m focusing on pent-up demand. I think that’s going to be a big theme offering a lot of compelling short-term opportunities — one of which is luxury goods. We’re seeing solid demand for Louis Vuitton bags and other luxury items right now. A lot of that demand is coming from China because, as I mentioned earlier, the Chinese economy has already recovered.   But there’s also something else going on that we hear about when we talk to the distillers and the beverage companies. When given a choice, people are buying top-shelf liquor. I think the sentiment is, “We’re all going through this very tough period, so if I’m going to buy whiskey it’s going to be the best whiskey.” We’re seeing a lot of consumer-facing companies with surprisingly strong demand. And, of course, just about anything that touches the digital world is doing well. So those are a couple of themes that I think will remain relevant for investors this year and beyond.

Q: Let’s take a look at the long-term picture. How will life be different in 2030?

That’s not a hypothetical question for me. In the portfolios that I manage, my average holding period is about eight years, so I’m living that approach to investing. Clearly some things have fundamentally changed. We will have hybrid work and meeting structures, which in some ways are better than having everyone fly in for a big conference. There will be a lot more digital interaction.   But I think we’ve also come to appreciate that human contact matters. We want to see each other in person so we can brainstorm and build off each other’s thinking. So I think we’ll see a world in which business travel comes back and we’ll have a lot of interaction again, but I think it’s going to be more intentional and thought out than in the past.   We’re all much more comfortable now in a digital world. Countries like India are getting rid of physical currency — they’re adopting digital payments, and there will be less resistance to it because we’ve all become used to a world where paying in cash isn’t necessarily the best way to go. There’s just a different mentality today.   We may also see a shift from larger cities in North America and Europe toward smaller cities due to the expansion of digital connectivity. We’re looking at those shifts and thinking about how they’re going to impact our portfolios. I think the ubiquity of high-speed connectivity will be a game changer over the next 10 years.
Learn More