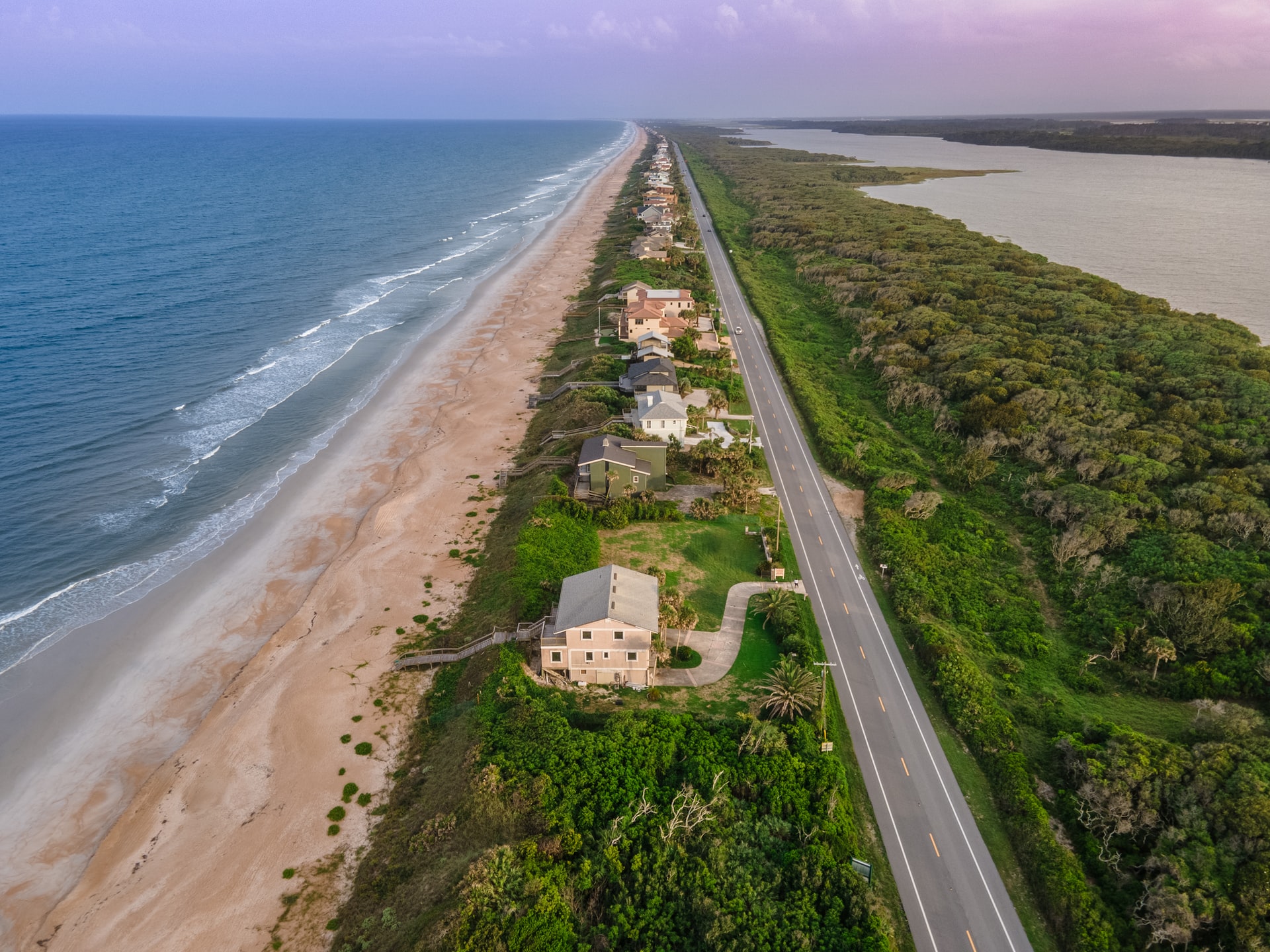 “A National Study of Millionaires”

Over the past several years, the single largest study of millionaires has taken place through Dave Ramsey’s team over at Ramsey Solutions.  In their study, they surveyed over 10,000 millionaires and compiled some key statistics as to how these individuals amassed their wealth and what characteristics and habits seem to be universally true.  You can find details of the study here.  The good news?  The statistics show what we already universally know to be true.  Smart spending, consistent saving, and avoiding debt all lead to eventually hitting (and surpassing) that million-dollar mark.  In this week’s article, we dive into the highlights about what the study uncovered.

There can be a tendency to believe that wealthy people have a “leg-up” in life.  That they come from rich families that pass down generational wealth.  Does that happen?  Absolutely!  But, how often is this true?  The reality is that 79% of millionaires did not receive a single dime of inheritance from their parents or other family members.  Even more interesting is that eight out of ten millionaires in this study came from families at or below the middle income level in the United States.  Chris Hogan put it well when he said,

“These statistics are a great reminder that it doesn’t matter where you come from. It matters where you’re going. You can achieve big money goals even if you didn’t grow up with a lot of money. You are in control of your financial future.”

Once people hear that the majority of millionaires didn’t inherit their wealth, they usually assume that they at least had high-income jobs to be able to get ahead.  The reality is that it just simply isn’t true.  Only 15% of millionaires were ever in a senior leadership role (CEO, CFO, etc.) and only 31% ever earned more than $100,000 per year over the course of their career.  The top five careers of millionaires studied were:

Yes, you read that right.  Teachers were one of the top five jobs held by millionaires.  Even better is that 33% of all millionaires never made more than $100,000 in HOUSEHOLD income during their working careers.

So if millionaires didn’t inherit their wealth and if they didn’t make significant amounts of money during their working careers, then how did they amass their wealth?  The answer certainly isn’t exciting, but it’s a great reminder.  Slow and steady wins the race.  Millionaires play the long game, and 80% of them invested consistently in their employers 401(k) plan.   The people in this study became millionaires by working, saving, and investing for an average of 28 years before hitting the million-dollar mark.  Maybe this is why these types of studies don’t make national headlines.  Can you imagine someone getting excited about an article that read “Spend the next 28 years living below your means and consistently investing into your retirement plans.”  I don’t imagine many people would be motivated to read further.

If the findings of this study don’t surprise you, perhaps it’s because you’ve already reached a million dollar net worth (or well on your way) by implementing some of the same principles.  On the other hand, if these highlights make you roll your eyes and want to find the next single stock that will be your lottery ticket, then maybe it’s a good time to re-evaluate your game plan.  The tortoise vs. the hare…slow and steady wins the race.