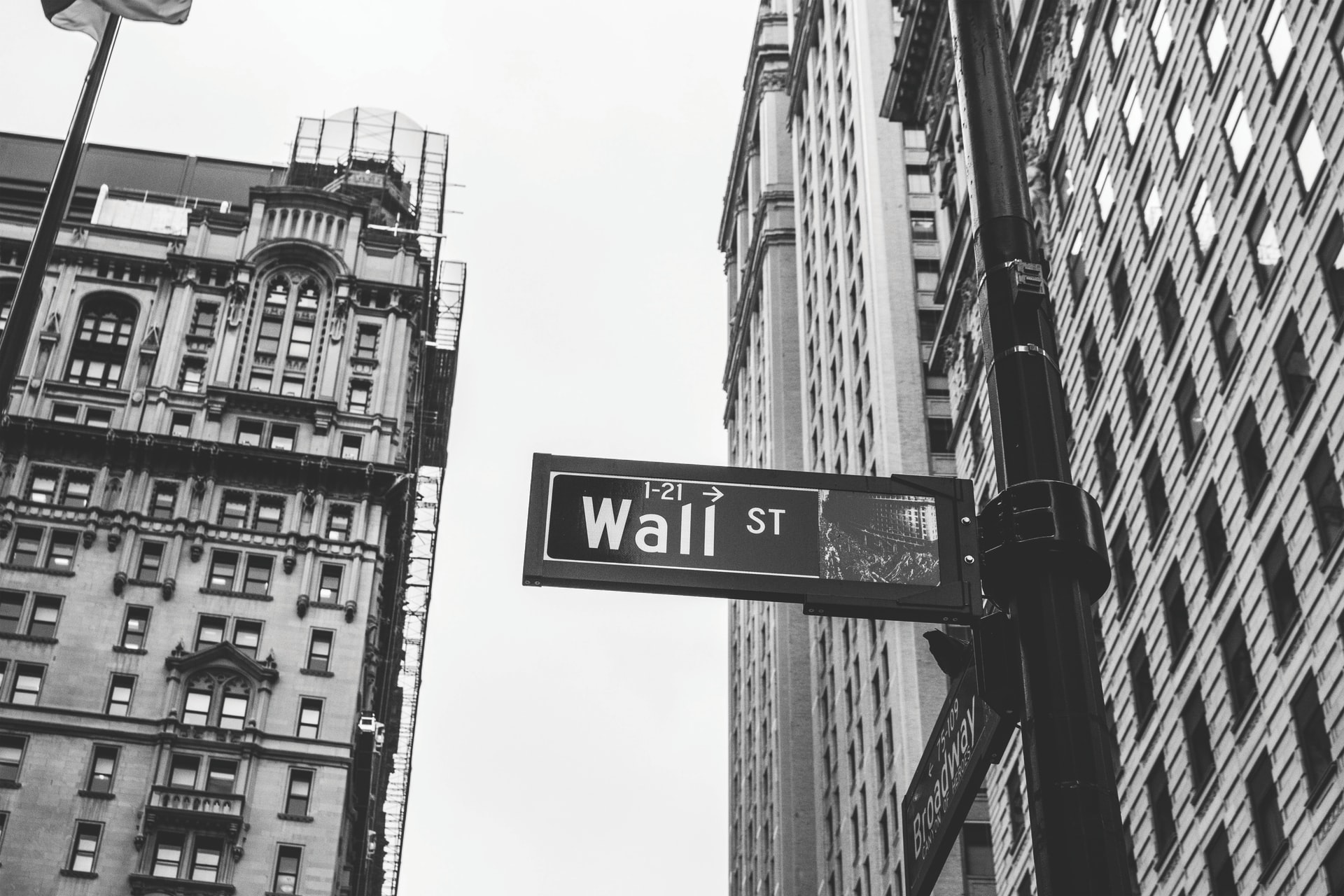 Over the past few weeks, the stock market has trended down.  From Feb. 12th to March 8th the S&P 500 is down 2.8% and the Nasdaq is down 10.5%!  While this is only a 3-week period it has certainly spooked some investors.  What has caused this shift?  The main piece of information is that interest rates for bonds (specifically 10-year treasury notes) has started to increase.  This recent bout of volatility in the bond market has investors concerned about what a sustained rally in interest rates could mean for stocks.

In a recent article published by Yahoo Finance, they dove into what these rising interest rates may actually mean for stocks going forward.

However, financial markets are a bit more complicated than that. And it’s the case that there are plenty of sound reasons to be bullish even in light of higher rates.

Demand for Stocks is Strong

“Equity mutual fund and ETF inflows have totaled $163 billion since the start of February, the largest five-week inflow on record in absolute dollar terms and third largest in a decade relative to assets,” Goldman Sachs’ David Kostin observed last Friday. “Even though the recent increase in rates has weighed on equity prices broadly, the pace of inflows into equity funds during the last few weeks has accelerated compared with the start of the year.”

This isn’t some historical anomaly either.

“History shows that equity funds generally experience inflows when real rates are rising,” Kostin added. “During the past 10 years, the most favorable backdrop for equity fund inflows has been when both real rates and breakeven inflation were rising. This is intuitive given that the dynamic typically occurs when growth expectations are improving.”

Furthermore, Kostin forecasts massive equity inflows from households and corporates, which both were hoarding cash during the most worrisome periods of the coronavirus pandemic.

“We expect households will be the largest source of equity demand this year. Accelerating US economic growth has been the most significant driver of equity purchases by households during the past 30 years,” he said

“Corporate demand for shares is driven primarily by net buybacks, which is calculated as gross buybacks less share issuance. Buyback authorizations total $126 billion YTD, 50% greater than the same time last year and the largest total at this point during the year on record.”

“From our perspective, rising interest rates can mean that the bond market is correctly anticipating future economic growth and staying ahead of inflation — things that typically benefit stock prices,” BMO Capital’s Brian Belski said. “A closer inspection of the data reveals that investors should welcome, not loathe, higher interest rates if history is any sort of guide.”

In a recent note to clients, Belski observed that during seven prolonged periods of rising rates since 1990, the S&P 500 climbed at an average annualized rate of 15.1%.

“The economy is recovering because earnings are going up; the fundamentals are improving,” Belski said. “So of course, interest rates are going to go up.”

All that is to say that one worrisome variable like rising interest rates is no reason to think stocks should fall. Especially, when you can argue that rates are moving for other bullish reasons like an economy that’s perking up.  While short-term volatility can certainly be unnerving, investors would benefit in rewinding the clock just one year to see how the market recovered from the March lows in 2020.