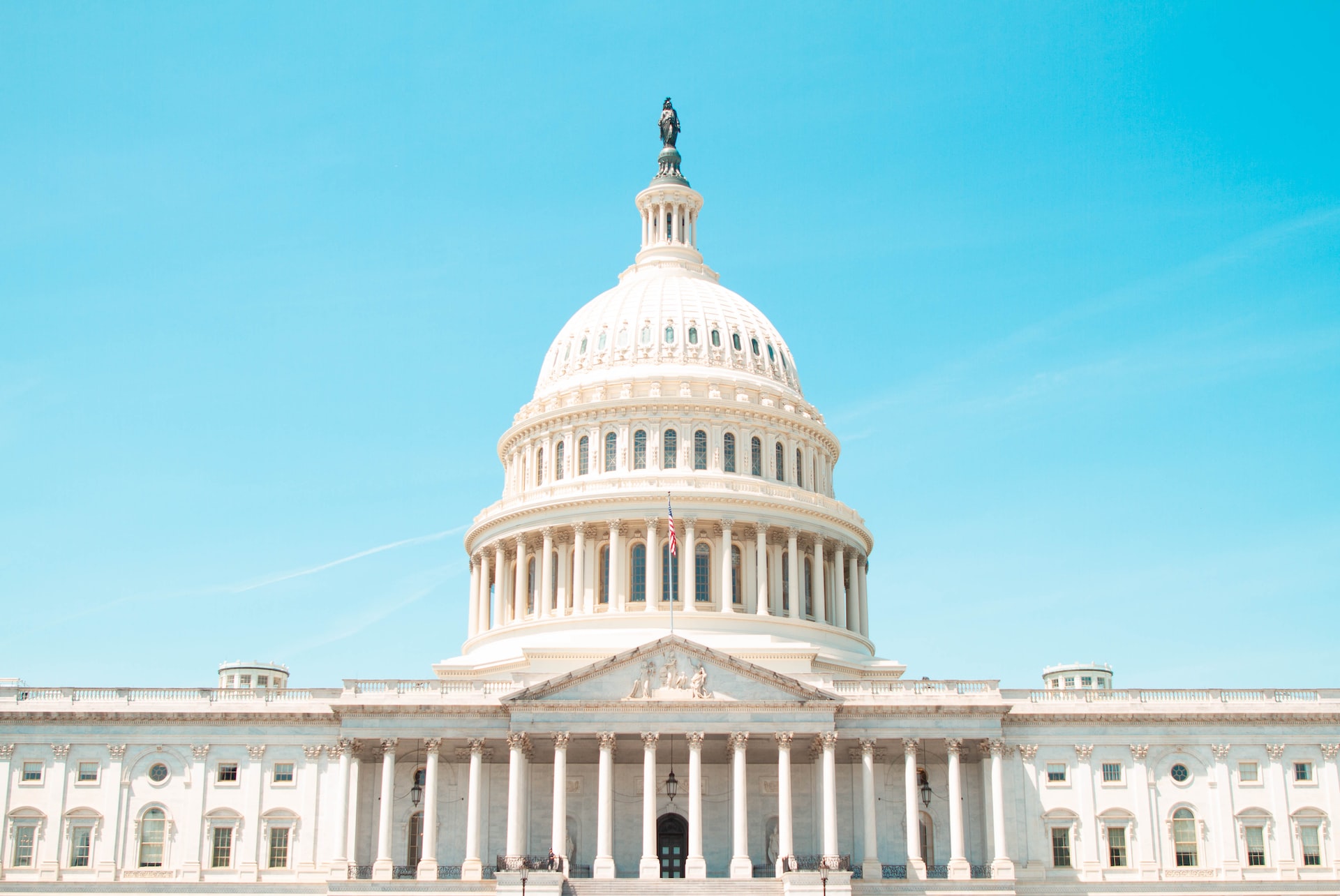 “The Highlights from Secure Act 2.0“

In late 2019, Congress passed Setting Every Community Up for Retirement Act 1.0 (SECURE).  This revised rules around retirement saving, including raising the age for required minimum distributions to 72 and eliminating age limits for traditional IRA contributions.  Well at the very end of 2022, Congress approved SECURE Act 2.0 which has a myriad of changes which could impact how you plan and save for retirement.  In this post we will attempt to cover (at a high level) some of the more important elements of this legislation.

Raising the Starting Age for RMD’s

Effective Jan. 1, 2023, the threshold age that determines when individuals must begin taking required minimum distributions (RMDs) from traditional IRAs and workplace retirement plans increases from 72 to 73. As a result, individuals now can choose to delay taking their first RMD until April 1 of the year following the year in which they reach age 73. From that point on, RMDs must be received each year by December 31.

On Jan. 1, 2033, the threshold age for RMDs will rise to 75. In addition, the penalty for failing to take RMDs on a timely basis is cut in half effective in 2023, from 50% of the undistributed amount to 25%. “Extending RMD dates provides individuals more flexibility for dollars to grow tax deferred,” says Darr. “Decreasing the RMD penalty makes it more reasonable should mistakes occur.”  Here is a quick chart that better explains when your RMD age now is: 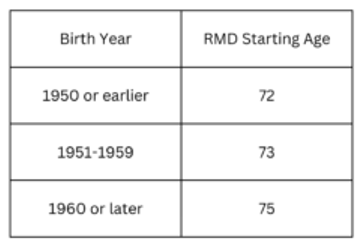 An Increase in Catch Up Contributions

Catch-up contributions allow people age 50 and older to set aside additional dollars beyond the standard maximum contributions to workplace retirement plans (such as 401(k)s) and IRAs. Two important changes were included in the SECURE 2.0 Act. The first bumps the maximum additional amount that can be contributed to a workplace plan if you’re age 50 and older from $6,500 per year to $7,500 per year, effective in 2023. In addition, if you’re ages 60 to 63, you’ll be able to add $10,000 more per year above the standard limit beginning in 2025.

Retirement Plan Contributions for Those with Student Loan Debt

Under current law, individuals age 70-1/2 and older can direct up to $100,000 in distributions per year from a traditional IRA to qualified 501(c)(3) charitable organizations. Effective in 2024, a new provision will allow the maximum contribution amount to increase based on the inflation rate.

While there are certainly many other provisions and changes within Secure Act 2.0, these are some of the highlights that retirement savers and planners should consider as we move forward.