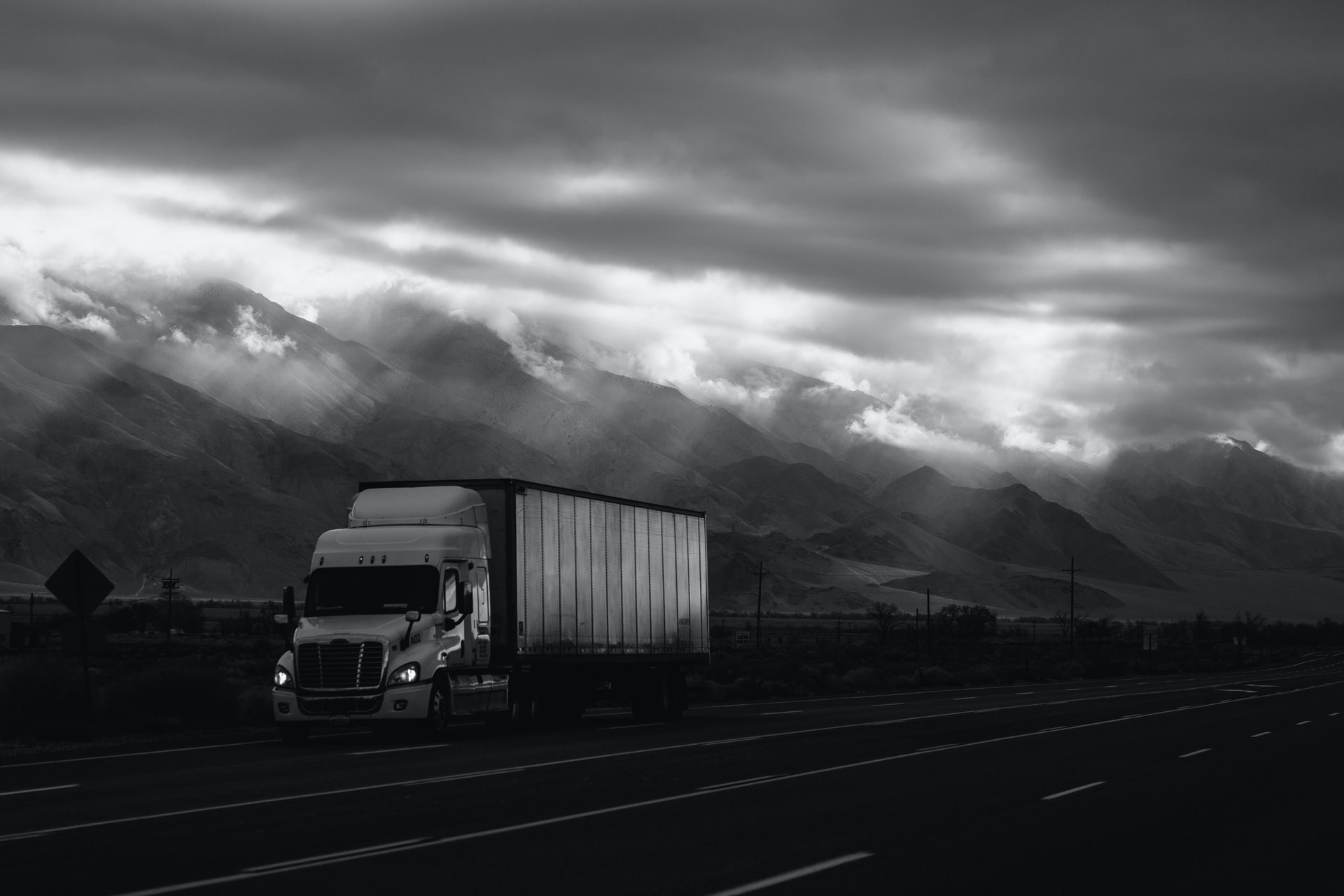 This weeks thought, first appeared in Yahoo Finance’s morning brief.  With all else being equal, economic times are hard enough as we come out of the pandemic.  However, as we do this, and demand spikes back up, we are seeing unprecedented supply chain issues playing out in the wider economy.

Global supply chains are badly stuck, and the timing couldn’t be worse

A few short months ago when second quarter (Q2) earnings cranked up, stocks were on the rise, the mass vaccination campaign was going relatively smoothly, and Wall Street couldn’t revise estimates upward quickly enough to compensate for what appeared to be a seemingly bottomless well of demand.

As the Q3 season gets underway, the tableau is starkly different. Investors are decidedly spooked about everything from soaring prices (which is hammering stocks and pushing up Treasury rates) to resurgent infection rates, and the latest public relations bombshells rocking Facebook (FB).

But the biggest storyline for markets to follow is corporate America’s ongoing struggles with an economic nervous system (also known as the global supply chain) that, as Bank of America succinctly put it last month, is in “disarray.”

As we’ve covered in the Morning Brief, COVID-19’s aftershocks are making goods and services more scarce, and harder to deliver to the people who want them.

A global economy that’s heavily reliant on goods manufactured abroad, and shipping them to lands far and wide, is still vulnerable to a virus that’s running rampant, and creating strains in critical supply hubs. In fact, “supply chain” is becoming the hottest catchphrase of the earnings season — and hardly a good one.

As Bank of America stated in a September analysis, “a supply chain is only as strong as its weakest link. Seemingly small disruptions can snowball into a big economic loss. There is a strong case for diversification/localization of supply chains, but it will be hard to reduce dependence on Asia.”

What that means is that inflation that Federal Reserve officials once believed would be temporary is looking “uncomfortably sticky” and is a drag on consumer demand. Loosely translated, that suggests consumer-facing companies may have some very unpleasant news for markets when Q3 results start to roll in — primarily in the form of high prices that could be hiked even further.

Playing out in Earnings Announcements

Already, the ratio of positive to negative earnings pre-announcements from S&P 500 corporations is narrowing. According to Refinitiv data, there’s been 44 negative releases compared to 59 positive — a ratio of 0.7, well below the long-term average of 2.6 and lower than the four-quarter average of 0.8.

A taste of what could lie in store has already come from retail giants like Bed, Bath & Beyond (BBBY), Nike (NKE) and Kohl’s (KSS), who have sent shockwaves down the market warning about supply strains that’s making it harder to keep up with demand.

In a lengthy research note, Goldman Sachs’ David Kostin identified strained supply chains as one “key risk” for earnings. He added that there’s a chance that “supply chain normalization takes longer than expected and that unmet demand today is not fully recouped in later quarters.” All this just when investors thought they had turned the page on a rough September.

While we certainly aren’t proponents of a “doom & gloom” outlook, we are also viewing this time as a good opportunity to realize some of the great gains we have experienced over the past 18 months.  Positioning investments for long-term growth means taking heed with current developments but not getting spooked to make a 180-degree course correction.