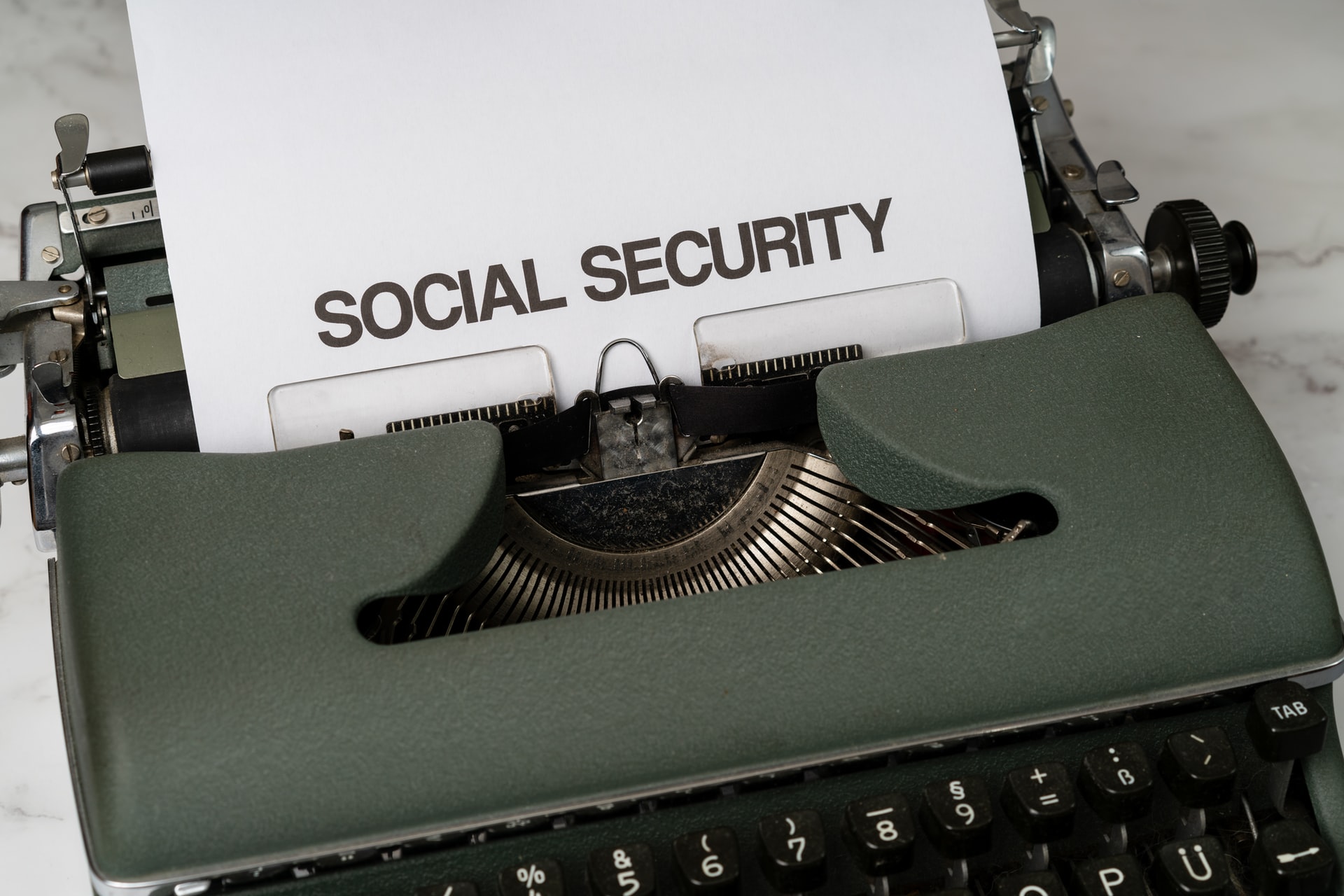 Many retirees plan to earn extra income to supplement their retirement spending. But how much can a retired person earn without paying taxes?  The answer to this question varies based on your situation. Understanding the tax rules surrounding retiree income can help avoid an expensive surprise when tax time rolls around.

When Does a Retiree’s Income Trigger Taxes?

With that, the benefits you receive may or may not be taxable based on your other income. For example, let’s say that you are a single filer that received $20,000 in Social Security benefits. Additionally, you earned $20,000 at a part-time job. When you run the numbers, 50% of your benefits plus your other income would be $30,000. With that, Uncle Sam would require you to pay federal taxes on a portion of your Social Security benefits.

As another example, let’s say a married couple filing jointly receives Social Security benefits of $20,000. You also bring in $20,000 through other sources. With that, 50% of your benefits plus your other income would be $30,000. That’s less than the base amount for married couples filing jointly. So, you wouldn’t have to pay federal income tax on any of your Social Security benefits.

Take the time to run the numbers on your unique situation to find out how much you can earn before you are taxed on that income.

How Will Your Social Security Be Taxed?

Exceptions to This Rule

Every rule has an exception. In this case, filers in certain states need to be aware of their state’s tax requirements.

There are 12 states that tax Social Security benefits. These include Colorado, Connecticut, Kansas, Minnesota, Missouri, Montana, Nebraska, New Mexico, Rhode Island, Utah, Vermont and West Virginia. However, almost every one of these states allows for some kind of deduction, credit or income limit to minimize the tax burden at a state level.

New Mexico doesn’t provide a way to minimize the burden. Instead, you’ll pay state taxes on all of the Social Security income taxed at a federal level.

Can Retirees Ever Stop Filing Taxes?

For those with an income below the listed thresholds, you may not have to pay taxes. But even if you don’t have to file your taxes, it’s usually your best interest to file anyways. That’s because you might qualify for a tax return, which could represent a big boost for your budget.  As always you should consult with a trusted tax professional before making a decision on whether or not you need to file.

Retirement can be expensive. But depending on your income, you may be able to save on tax costs. It is possible to earn money during retirement and not have to pay taxes on the earnings. Just be aware of what the limits are, given your own situation. Also, check in with the tax code changes regularly because there are frequent changes to the rules.