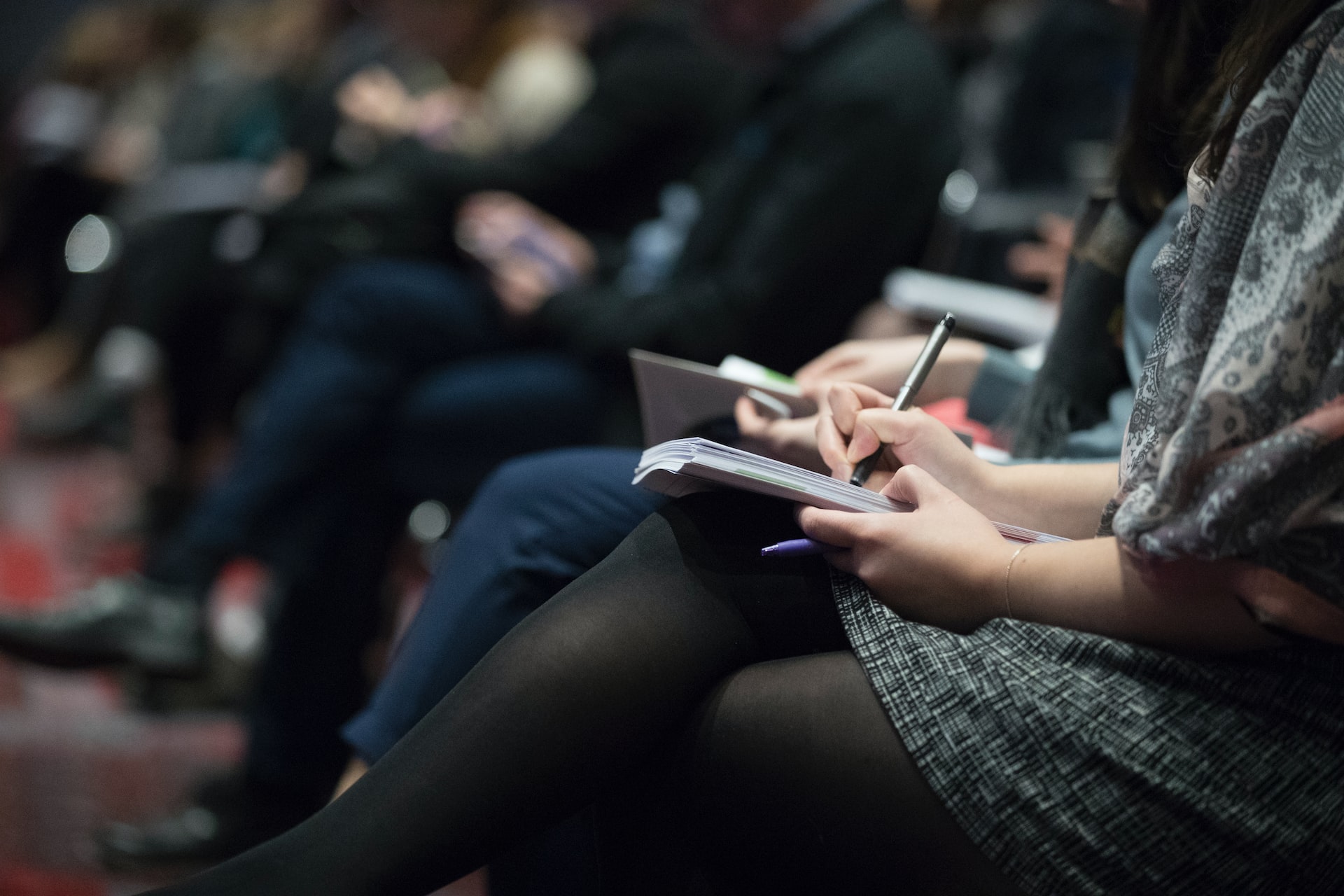 In December 2019 Congress passed the Setting Every Community Up for Retirement Enhancement (SECURE) Act.  This was a bi-partisan bill designed to help Americans’ in preparation for their retirement years.  Some of the changes within this bill that received the most attention were:

While there were other changes, most of the tweaks were seen in a positive light.  For that reason, Congress has gained bi-partisan support and has recently voted in favor for the sequel bill known as SECURE ACT 2.0.  In this article, we highlight a few of the changes that are proposed in this legislation which is expected to be signed into law by the end of 2022.

Right now, when someone starts a new job that offers a retirement plan option (usually a 401k) for employees, the default option is for that person to NOT be enrolled into the plan.  In other words, the employee has to actively choose to enroll into the retirement plan and make contributions.  Secure Act 2.0 would require employers with 401(k) or 403(b) plans to automatically enroll all new, eligible employees at a 3% contribution rate that would tick up by 1% annually until it reaches 10%. Employees may opt out, and existing plan members wouldn’t have to change anything. Companies that are less than three years old or employ 10 or fewer people would be exempt, as would church plans and government plans.

Similar to the first SECURE Act, Secure Act 2.0 would increase RMD age once again: To 73 by 2022, to 74 by 2029 and finally to 75 by 2032. The point of RMDs is to give the U.S. Treasury the chance to start collecting tax revenue from tax-deferred savings, and keep them from becoming an estate planning device. Many Americans happily take their RMDs to cover living expenses, and the extra three years would primarily give wealthy retirees who don’t rely on RMDs for income more time to avoid tax liabilities.

New Catch-Up Contributions for those 60 and Older

Currently, if someone is over the age of 50, they are able to make “catch-up” contributions into a workplace retirement plan (think 401k) of $6,500, IRA account of $1,000, and a SIMPLE IRA of $3,000.  Secure Act 2.0 would let people who are age 62 to 64 contribute an additional $10,000 to their 401(k) or 403(b) plans, or an additional $5,000 to SIMPLE IRA plans. Meanwhile, beginning in 2023, these catch-up contributions would be taxed as Roth contributions, meaning they would be subject to income tax before being invested for retirement. The bill would also index the IRA catch–up contribution limit of $1,000 to inflation rather than leaving it fixed at the $1,000 it currently is.

People who are making payments on their student loans but not saving for retirement would be able to get employer matching contributions. Companies would match student loan payments, up to a certain percentage of an employee’s salary, and deposit the funds in the employee’s retirement account—even if the employee made no other contributions of their own. The idea is to give a break to those servicing their debt and let them take advantage of investing for retirement early in their careers, which can greatly increase their nest eggs later in life.

Overall, there is strong bipartisan support for the provisions included in this new legislation as indicated by it passing the House in March 2022 and Senate in June 2022. All signs point to this bill being signed into law by the end of 2022 and hopefully bringing some much needed changes to how retirement plans are treated in the USA.