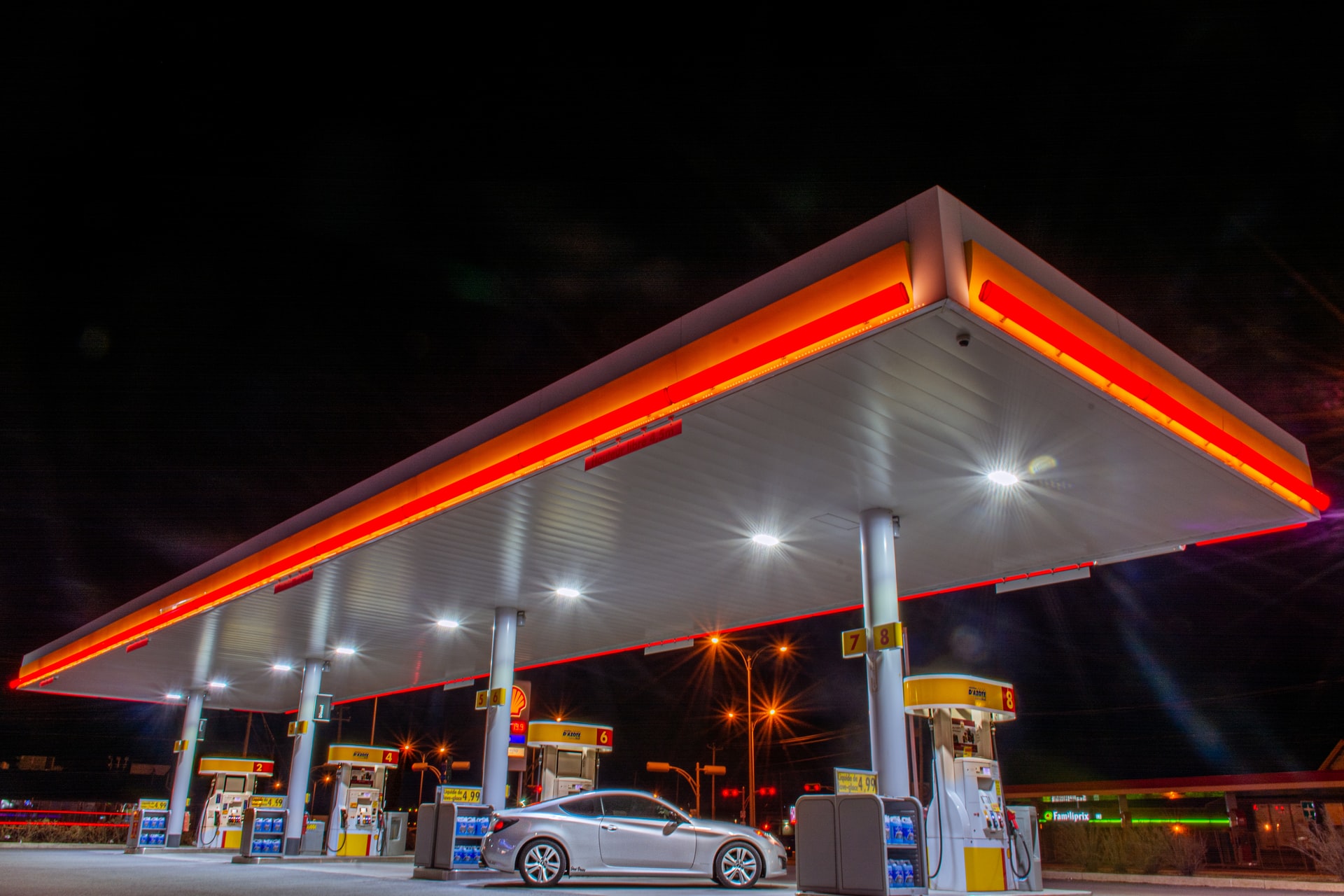 “Is There as Much Pain at the Pump As we Think?“

Drivers are squirming as gas prices blast through levels last seen during the oil crunch of 2008. In July of 2008, U.S. oil prices hit $145 per barrel and gas prices peaked at $4.16, according to government data. With average gas prices now around $4.19, it feels like we have set a new record high.

But those are nominal prices that don’t account for inflation. If you adjust for overall price changes since 2008, gas prices would have to hit $5.25 per gallon to be a new record high, in real terms.

While that doesn’t make $4.19 gas easy to deal with, it does put the recent spike into a little perspective. Gasoline accounts for 3.4% of household spending and higher pump prices are the equivalent of a tax that leaves consumers less money to spend on other things. Some people with long commutes or a lot of kids to shuttle around feel the pain more acutely. Most people can’t do much, at least in the short term, to ease the burden of gas costs.

Even so, costly gasoline is a little less biting than it used to be. Since 2008, overall prices have risen by 29% while average earnings have risen by 46% in that same time period. So, the typical worker has gotten ahead of inflation since the last time gas prices shocked drivers. Again, there are many exceptions, and a lot of workers clearly feel they’re not getting ahead, regardless of what the data says.

Gas prices are probably going higher, and there’s a chance they could reach real record highs, adjusted for inflation. Russia’s invasion of Ukraine is remaking world energy markets as many nations reduce or cut off oil and natural gas purchases from Russia, which is the third largest producer of both.

President Biden now plans to ban U.S. imports of Russian crude oil. That only accounts for 3.3% of all crude oil imports and 1.1% of total US consumption. On its own, the absence of Russian oil wouldn’t push U.S. gas prices up very much, if at all.

But broader resistance to purchasing Russian oil worldwide will push global prices up, and the United States is not immune to that pressure. The United Kingdom may also ban Russian oil imports, and some oil purchasers are finding they can’t buy Russian oil even if they want to, because other sanctions on Russia’s financial system make purchase transactions difficult or impossible. If China were to sharply curtail or stop Russian oil purchases, it would intensify demand on oil from other sources and push global prices even higher.

This won’t go on forever. The old saying is that the cure for high oil prices is high oil prices. That’s because producers in the United States and other nations where the private sector dominates the economy drill more as the price goes up, to lock in profits they wouldn’t be able to make at lower prices. So higher prices beget more supply, which normally pushes prices back down.

But Russia is such a large producer that it could take months for other sources to replace the lost supply if Russian oil largely disappears from the market. That’s the scenario in which prices could hit a legitimate new record of $5.25, and go higher.

Drivers paying more at the pump were pretty steamed before Russia’s invasion of Ukraine pushed prices even higher, and they blamed President Biden for prices that have doubled since he took office barely a year ago. Biden may be getting a bit of a break as gas prices cause even more pain, since American consumers seem well aware of Putin’s violent crusade and the effect on world energy markets.