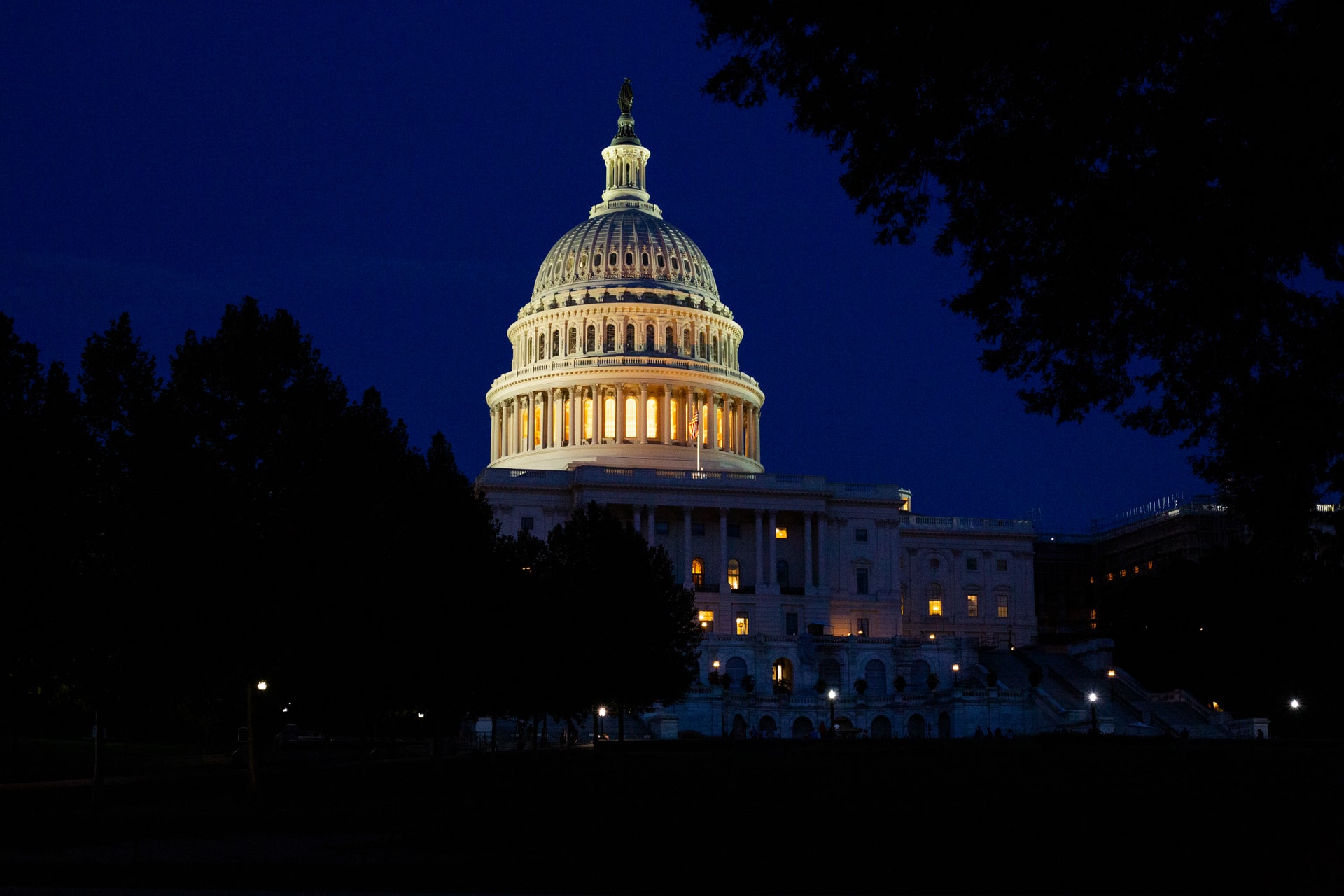 The President and Congress recently passed the American Rescue Plan Act which amounted to $1.9 Trillion.  If you read that without having to pause, you’re not alone.  I think we’ve become quite accustomed to reading figures that have the word “Trillion” attached to them.  The reality is that this one stimulus package represents almost 10% of our annual GDP as a country.

If you add up the three main stimulus packages that have been released since March of 2020, they total approximately $4.5 Trillion or roughly 22% of our annual GDP.  To provide some context, the total bailout that the government gave during the great recession of ’08 and ’09 amounted to 4.9% of GDP.  If we are going to spend this much money it’s important to understand where it’s going.  The purpose of this article isn’t to contend whether the stimulus was right or wrong, but simply to highlight how the money will be spent.

Within this portion of the bill there is $50 Billion allocated to testing and contract tracing, $47 Billion disaster relief funding and funeral expenses related to Covid-19, $16 Billion to vaccine distribution and supply chains, and $10 Billion of funds from the defense production act to distribute medical supplies.

Probably the most popular and talked about portion of the latest stimulus package is the $1,400 checks for individuals and families.  Individuals making under $75,000 and joint filers making under $150,000 will qualify for the full stimulus payment as well as qualifying dependents for tax purposes.  If a family of 4 qualified for 100% of ALL stimulus payments that have now been issued since the pandemic began then they would have received $11,400.

The details within this section are somewhat vague despite some extensive digging but details in here include funds to assist with K-12 schools re-opening within the first 100 days of Biden’s presidency, further subsidies to help families afford health insurance through the Affordable Care Act, covers COBRA premiums in FULL through September, and provides billions for public health programs and veterans’ health care.

There are three main tax changes introduced in this bill that could greatly benefit low-income families.  First, the child tax credit is increased from $2,000 to $3,000 and set the credit up to $3,600 for parents of children under the age of 6.   Second, it expands tax credits for one-year to help cover the cost of childcare which now amounts to $4,000 for a single child and $8,000 for two or more children.  Finally, the bill expands the earned income tax credit for workers without children for this year as well.

Again, a lot of the details here are tough to uncover from online articles, but there are significant funds going towards various areas that are VERY loosely linked to the COVID-19 pandemic.  Agriculture, Transportation, and Infrastructure are just some examples of areas that are receiving further funding through this bill.

It’s safe to say the price tag of this stimulus is astronomical.  It’s also fair to note that there were supporters and detractors of the bill on both sides of the political aisle.  Regardless of how you feel about the bill itself, the reality is that we have to immediately begin considering how we will pay for the many stimulus bills that have come from this pandemic.  The favorable tax environment that individuals and businesses have been operating in will certainly be a focus area of this administration in the coming years.