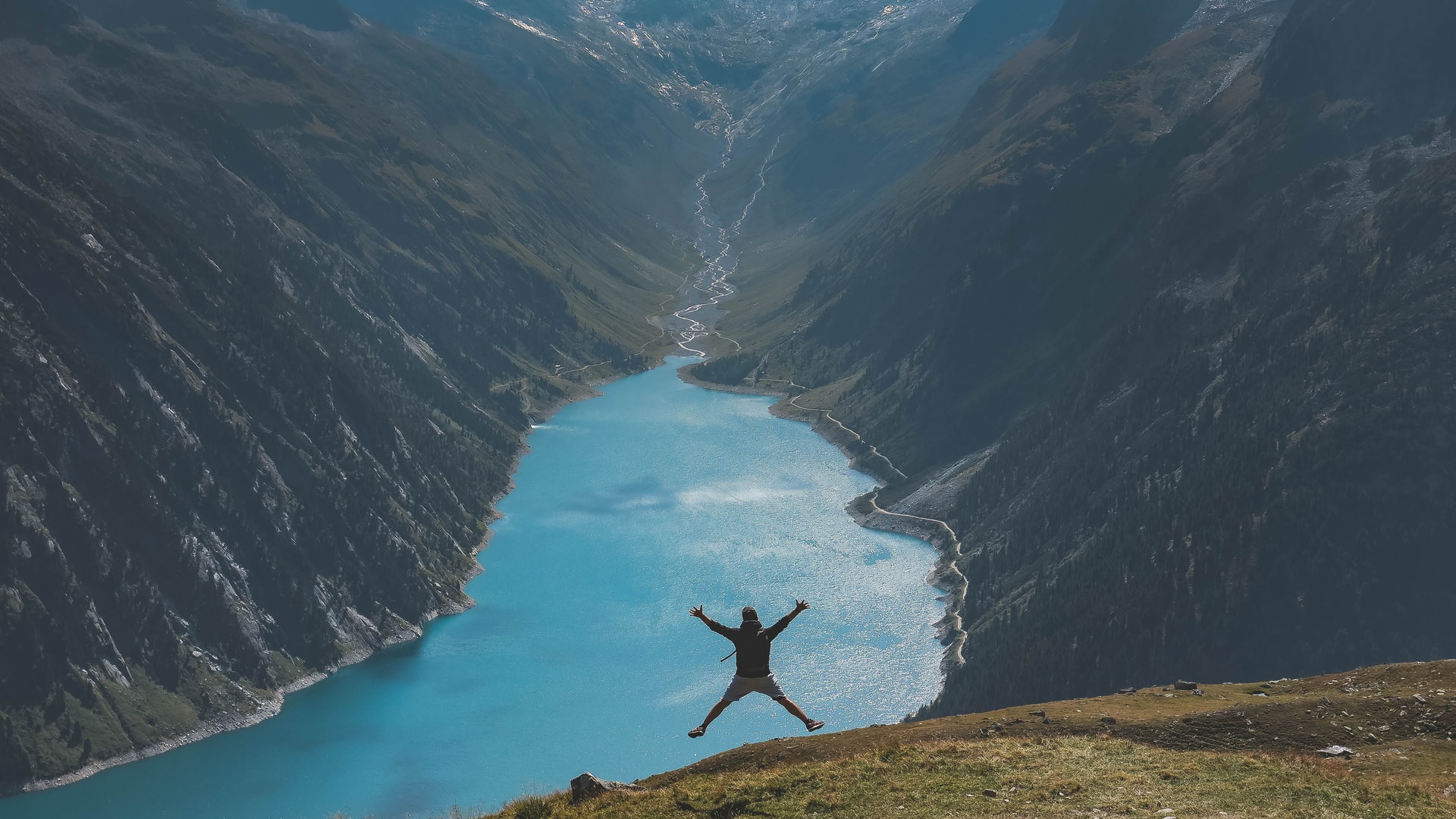 There are extremes when it comes to how people handle money, and while both are likely unhealthy in their own way, there is something we can learn from them.  In this week’s article, we highlight an article from Ben Carlson over at a Wealth of Common Sense.  In it, he explores examples of extreme frugality vs. extravagance and how we can try to land somewhere in the middle.  When we’ve spent so much of our life working and saving for retirement, spending our money can feel foreign or even downright “wrong”, but this article does a good job of finding a healthy middle ground.  Enjoy…

Read was a gas station attendant and janitor who amassed an $8 million fortune through a combination of frugal living and a buy and hold investment philosophy.

When he died, the majority of that money was bequeathed to a local library and hospital. The craziest part of this story is no one in his local community had any idea Read was so wealthy, not even his step-children.

In fact, most people assumed the opposite:

Before his death on June 2, 2014, Read’s only indulgence was eating breakfast at the local coffee shop, where he once tried to pay his bill only to find that someone had already covered it under the assumption he did not have the means.

His lawyer said, “You’d never know the man was a millionaire. The last time he came here, he parked far away in a spot where there were no meters so he could save the coins.”

On the other end of the spectrum from Ronald Read is Bill Perkins. Perkins made millions as an energy trader on Wall Street.

After accumulating his wealth, Perkins decided to make it his life’s mission to spend or give it all away before he dies.

In his book Die With Zero, Perkins details how he spent a decent chunk of his net worth on a blow-out 45th birthday party on St. Barts. He flew in his family and friends, put them up at some of the nicest resorts on the island and provided food and entertainment (even flying in Natalie Merchant for a live concert):

I rented out the secluded beachfront Hotel Taïwana, on the white sandy beach of the island’s largest bay—all 22 rooms and suites. To house everyone, I also booked several rooms at the equally stunning hotel next door, the Cheval Blanc. I bought flights for dozens of guests. On top of all that, I arranged for boat trips and picnics and nightly food and entertainment: One evening was sushi-and-karaoke night, another was a night of old-school R&B.

Invest in experiences that yield long-lasting memories, always bear in mind that everyone’s health declines with age, give your money to your children before you die instead of saving for their inheritance, and learn to balance current enjoyment with later gratification.

While most people will never go to the extremes of Read’s frugality or Perkins’ desire to spend it all, there are lessons from both of these mindsets.

Ronald Read is a prime example of the benefits of living below your means and compound interest in the stock market. His results were spectacular for any regular person. It’s also admirable he was so charitable with his wealth.

Wealth is technically the income you don’t spend and it sure sounds like he did not like to spend money.

The reason personal finance experts prefer Read to Perkins is because most people assume the only way to get ahead is through frugality. Spending lavishly is often frowned upon. Even buying yourself that daily Starbucks is seen as extravagant to some.

Obviously, there are many people who simply spend too much money. They don’t save at all, they go into debt and they don’t plan ahead for their future. It would be much easier to find people like that than someone with the saving habits of Ronald Read.

My personal finance taste used to be far more aligned with the Ronald Read’s of the world. I loved saving money and thought spending on most things was pointless.

But I’ve changed my tune on this as I’ve gotten older.

What’s the point of creating wealth if you’re not going to do anything with it?

In his book, Perkins writes about his love of travel and poker:

Living life fully takes many forms. For example, I love to travel and I love poker, so I take lots of trips, some of them to play in poker tournaments. This means I spend a big percentage of my savings each year on travel and on poker. But don’t get me wrong: I am not an advocate for everyone spending their savings on travel, let alone poker. What I am an advocate for is deciding what makes you happy and then converting your money into the experiences you choose.

To each their own, but this makes way more sense to me.

If you prioritize spending money on the things that make you happy and cut back on the stuff that doesn’t matter to you, that seems like a pretty good split between Ronald Read and Bill Perkins.

You still have to save and plan ahead for your future. But you also budget for the things that make you happy now so life isn’t one giant game of delayed gratification.

The personal finance scolds love to spend shame you into saving every last penny but that doesn’t sound like an appealing life to me.