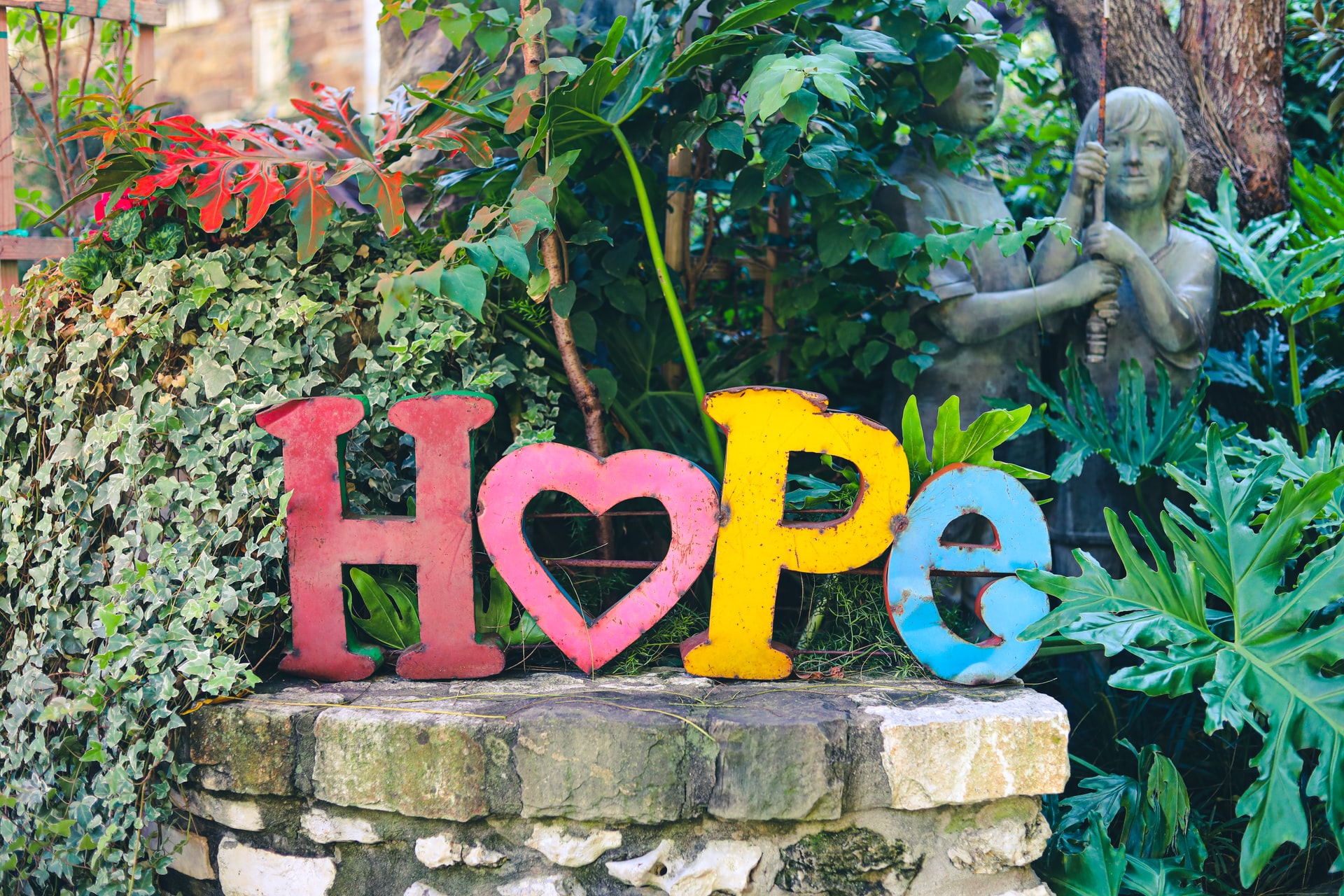 Credit for this week’s financial thought goes to Jason Zweig and his column “The intelligent investor” in the Wall Street Journal.  Jason does a great job reminding us of the long-term outlook of investing and shares his thoughts about the current state of affairs since Russia’s announcement of invasion against Ukraine.

How can we make sense of what’s going on in markets?

On Monday, as peace talks ended and the Russian assault continued, the S&P 500 was down as much as 1.5% in the afternoon, but finished the day almost flat. And some riskier stocks, such as Tesla Inc. and MicroStrategy Inc., were up more than 7%.

Then just about everything (except oil, gold and cryptocurrencies) tanked on Tuesday.

Overall, investors seem to have decided that the war won’t do lasting severe damage to the global economy; among S&P 500 companies, only 1% of revenues stem from Russia and Ukraine. And the disruptions from the war, many believe, will make the Federal Reserve less inclined to raise interest rates sharply at its March meeting.  That has benefited the riskiest stocks.

All this could change if the war drags on, worsens or widens to more countries. Anyone who claims to be able to predict what’s going to happen next is either a liar or a fool.

I am pretty sure of one thing, though. I don’t know much worse things might get first, but hope will eventually be rewarded. As I wrote in 2003:

At heart, “uncertainty” and “investing” are synonyms. In the real world, no one has ever been given the ability to see that a particular time is the best time to buy stocks. Without a saving faith in the future, no one would ever invest at all. To be an investor, you must be a believer in a better tomorrow.

All of these thoughts go very well to remember one of the virtues of great investors which is patience.  See below:

The Seven Virtues of Great Investors

In previous issues we’ve talked about the importance of curiosity, skepticism, independence, discipline and humility.

Now, after an appropriately long wait, we come to the sixth virtue of great investors: patience.

I feel time is my greatest asset as it represents the potential of compounding in the future, but also time in the sense of “timing.” I’m 27, began seriously investing 2 years ago. It’s been an easy time to make money, but it’s been a time where many valuable lessons have been learned by observing the indiscretions of my peers…. Coming of age in an era where so many ridiculous and baseless investment options are peddled under the guise of innovation makes me hopeful I’ll remember for many decades “what it was like back then,” the crazy first couple years in my investing journey.

As I wrote in my commentary in the Benjamin Graham’s book The Intelligent Investor: 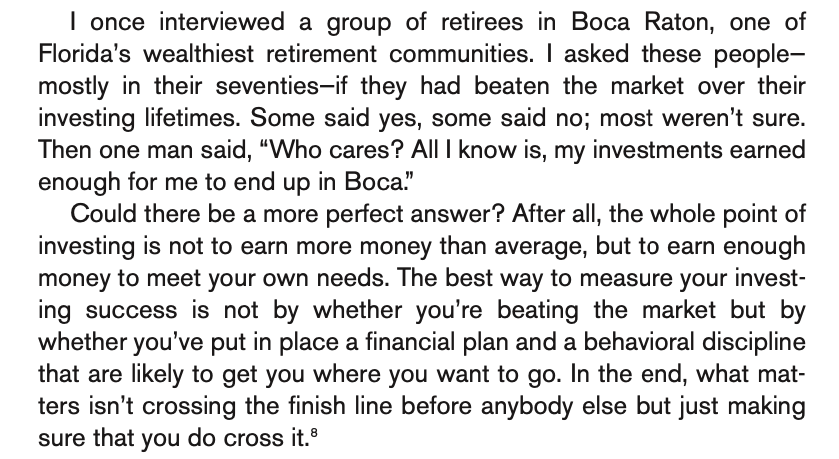 After the past couple of years, as so many people have bragged about getting rich quick, patience might seem almost obsolete. Why bother trying to be patient in a world of instant gratification, an endless deluge of information, and stocks and cryptocurrencies that go to the moon?

Because gratification isn’t always instant, most financial information is meaningless, and markets don’t always go up. Sometimes they go down, not just for days or weeks but for years on end.

It will happen again, and when it does we will find out who is an investor and who has only been a pretender. Investors have patience. Pretenders don’t.