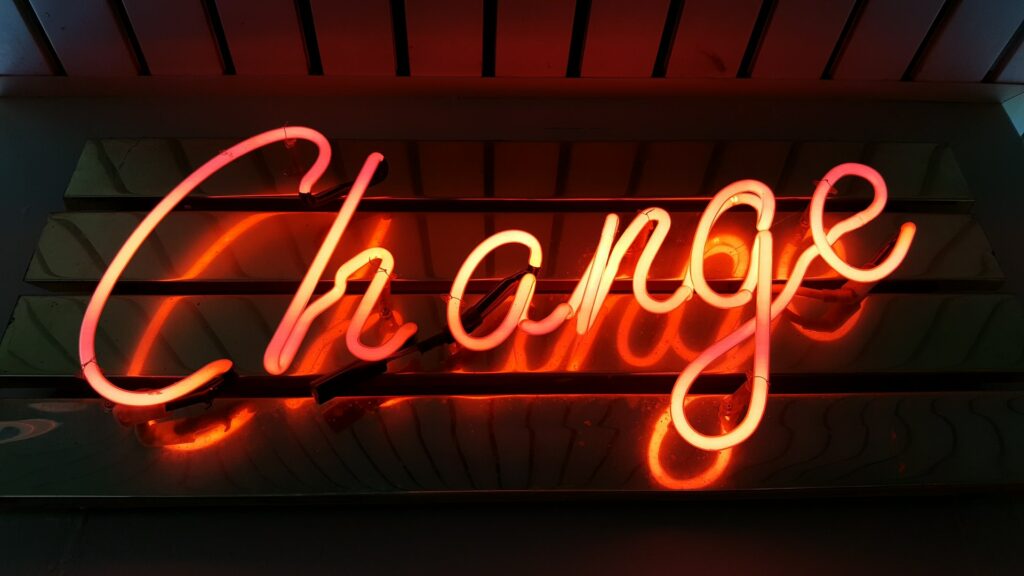 “The Current State of Social Security”

It’s obvious, the last 12 to 18 months has been tough and we’ve seen firsthand effects of how the pandemic has impacted the economy and our everyday lives.  A question that maybe some of us have started to ask is, “How are we going to end up paying for the stimulus measures we have taken to get through the pandemic?”

Well, a report that the Social Security board of trustees releases every year has shed light on a portion of that answer.  The report they release measures the current and projected health of social security and Medicare which both provide essential benefits to seniors and those with disabilities.  This week, we lay out some of their findings and what put us in a less than desirable situation.

It’s no secret that social security programs have been projecting changes are needed for some time.  The 2020 report that the board released projected that the Old-Age and Survivors Insurance (OASI) Trust Fund (which pays retirement and survivors benefits) would be insolvent by 2034.

With so many individuals out of work during the pandemic that has meant that fewer tax dollars are going to fund these critical programs.  The outcome?  The 2021 report is now showing the OASI Fund will be insolvent by 2033, meaning there would only be enough income to pay out 76% of scheduled benefits.  Maybe that doesn’t sound like a big change, but let’s put that into perspective.  Someone who was expecting to receive $2,000 every month in social security benefits would now only receive $1,520 per month!  With 57% of retirees relying on social security as their main source of income, this is a huge deal.

What many people might not realize is that the Social Security board manages more than JUST social security income for retirees.  They are also responsible for handling disability claims and Medicare for seniors.   While the picture isn’t quite as gloomy for these programs, it still isn’t ideal.  The disability insurance trust fund is estimated to be depleted in 2057 which would mean only 91% of benefits could be payable.  Similarly, the hospital trust fund, or Medicare Part A is scheduled to drop to 91% of benefits by 2026 and 78% of benefits by 2045.

As our treasury secretary Janet Yellen recently said, “Having strong Social Security and Medicare programs is essential in order to ensure a secure retirement for all Americans, especially for our most vulnerable populations.”  It’s clear now that our elected officials can no longer ignore these figures and should look to move quickly in addressing these shortfalls.

One solution that is often debated is getting rid of income thresholds for social security payroll tax.  The only way Social Security is funded is by payroll taxes on working Americans.  In 2021, social security will only tax someone up to a wage of $142,800.  Earnings above that threshold are not subject to the tax.

Interestingly, Medicare, which isn’t in as bad of a situation doesn’t have a cap on income that is taxed.  2.9% is taxed no matter how much money you make in a year.  Another solution often debated is to increase the qualifying retirement age for someone to receive social security benefits.  For anyone born after 1960 the full retirement age is currently 67.  There are proposals that younger workers born after 1980 could see an extension of their full retirement age to ease some of the future burden.

While it is incorrect to say that these programs will be fully bankrupt in the near future, it is also irresponsible to not address the long-range financial imbalances being projected.  Yes, there is a lot going on domestically and internationally, but our elected officials cannot keep kicking the can down the road.  The road is getting shorter and shorter and will soon be a dead end.