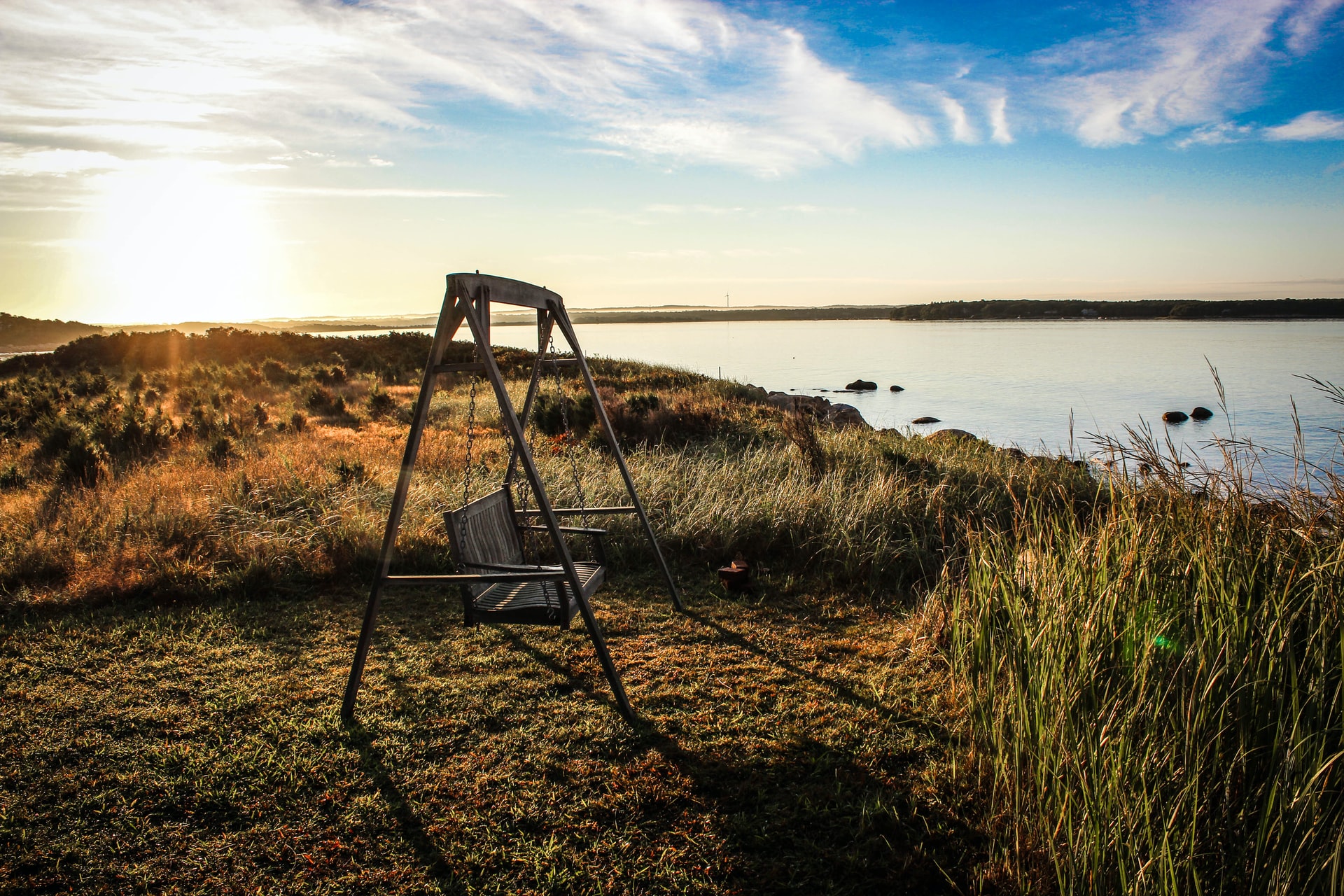 We first published this article in May of 2020, but the reality is that the core topics remain particularly relevant.  This past year has seen many people forced into retirement or making decisions on early retirement packages that they didn’t expect to have to make back in 2019.  Whether you have been planning for retirement for some time, or you came upon it more suddenly these past 12 months, here are some ways that you can increase the likelihood of getting through retirement with money left in the bank.   From May 2020:   The last couple of months have challenged individuals, families, businesses, and governments around the world.  While certain health experts have always cautioned against pandemics, they tend to operate like earthquakes, we know they will happen but it’s almost impossible to predict when.  The impacts have led to an unprecedented number of Americans filing for unemployment and have also meant that individuals at or near retirement are re-thinking their game plan.  When emotions get the best of us, it can be easy to think the changes we have to make should match the gravity of the situation we find ourselves in.  The reality, however, is that small tweaks heading into retirement actually have dramatic affects on improving our chances of “financial success”.   In our practice we use a financial planning software called MoneyGuide Pro which provides clients with a “probability of success” metric based on their current assets and retirement goals.  The metric is expressed as a percentage and is best understood with an illustration.  For example, if Mr. and Mrs. Smith have an 80% probability of success for their retirement, it simply means that after running 1,000 iterations of possible market outcomes the software shows they will have enough money to achieve all of their goals 80% of the time (or 800 of the 1,000 iterations).  In each of the tweaks we discuss below, we will be speaking to the impact they have on increasing a client’s probability of success using this software.   Small Spending Reductions While it isn’t always the most enjoyable topic to discuss, the impact that small spending reductions can have on our long-term chances of success in retirement are quite staggering.  Consider Mr. and Mrs. Smith who have sizeable retirement savings and pension benefits and who plan on retiring at 65 and spending $85,000 per year on living expenses.  With all of their current inputs and travel goals they currently have an 81% probability of success in our software.  This is a great start!  However, if they are able to start retirement by spending just $5,000 less every year, or a total of $80,000 then their probability of success jumps to 90%!  Without making ANY other changes to their plan, they make nearly a 10% jump in likelihood of success.  Not only is that $80,000 starting point a help in the first year, but with inflation increases every year it ends up being a significant savings over the couples retirement period.   Part Time Employment Another element that can greatly increase probability of success is finding some minor part time employment for a portion of retirement.  Not only can it be a great financial move, but it can also help with the mental change that comes with retirement.  For some individuals, retirement sounds like an absolute dream where we can completely stop working, kick back, and enjoy the fruits of our labor.  However, there are others that would go crazy if they didn’t have some sort of part-time work or hobby to focus on in retirement.  Again, consider an individual who decides to work part-time for 3 years making $20,000 per year after retiring from their full-time place of employment.  In many of our plans, this small decision has an average probability of success increase around 5%.  Not only are you able to delay the need of relying on a retirement nest egg, but it also provides retirees with a great sense of purpose in the early stages of retirement.   Pushing out your Retirement Date Perhaps the most common assumption people make when they are facing uncertainty like we’ve seen over the past months is that they will simply have to work longer before they retire.  Not only does this mean more years of earning an income, but it can also mean more years of company 401K benefits, health insurance benefits, and perhaps increased pension benefits for some employers.  In a recent example, we had a client who wanted to know what retiring at 65 would look like compared to retiring at age 64, all else being equal.  Just one extra year of full-time work meant that their probability of success jumped by 8% (from 76% to 84%).  While factors such as income level and workplace benefits will mean different results for different clients, it is quite remarkable to see what working just slightly longer can do.   In times where uncertainty is at it’s highest, it can be easy to assume that the changes we have to make must be great.  The reality is that many times, small consistent tweaks to our financial picture actually have the greatest long-term effects.  Additionally, these small changes are usually more realistic to maintain vs. something like a 30% spending cut in the short term.  If you, or someone you know, has questions like this coming out of the coronavirus, I would love to have a free consultation with them!
Learn More