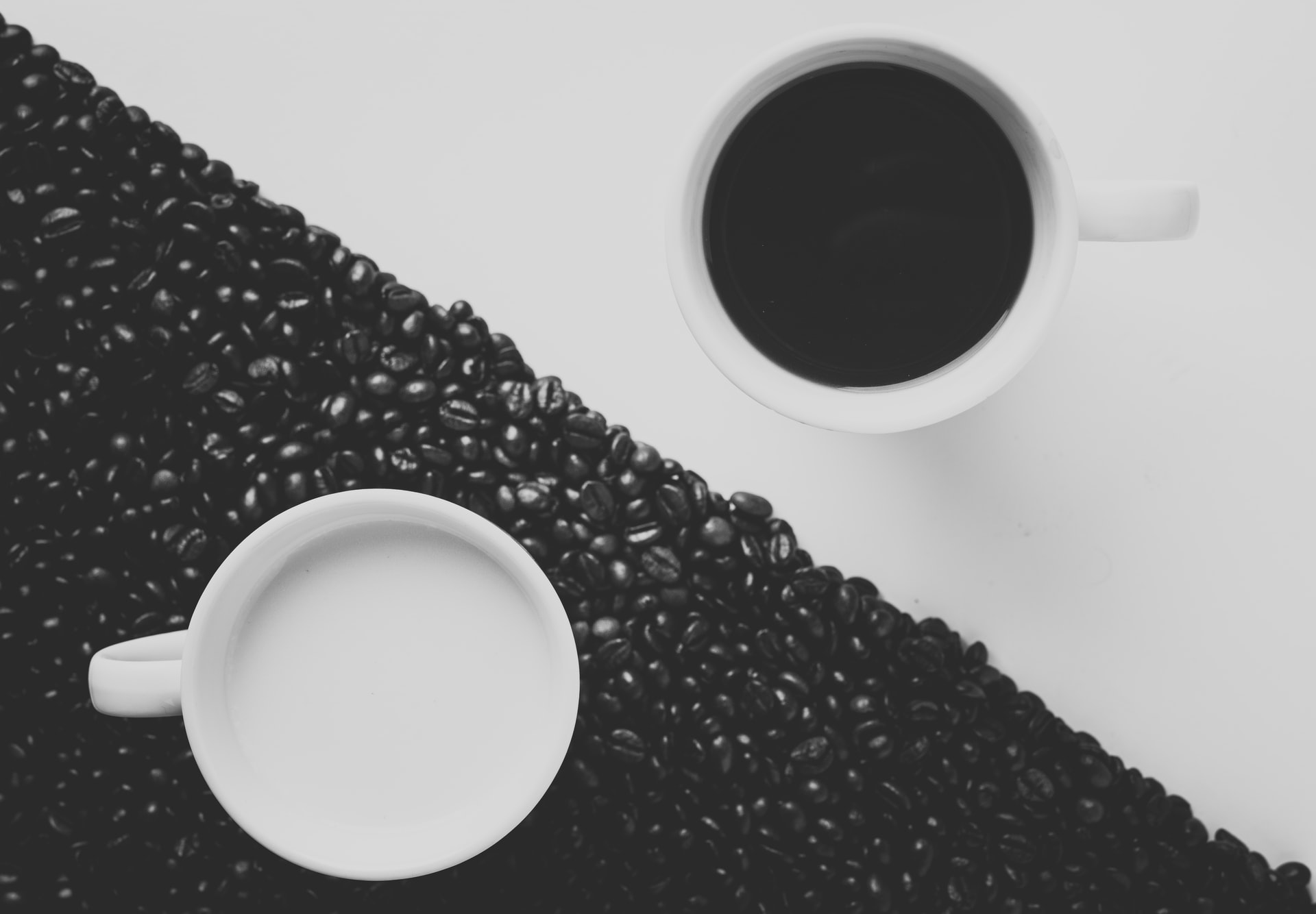 There are two economic stories that seem to be currently flying under the radar.  With an inundation of news and media outlets it’s hard to believe anything would fly under the radar, but I certainly haven’t heard much about the dichotomy that is emerging.   The first story is that Americans might be in the best financial shape they have ever been in.  The second story, is that a large percentage of Americans are in some of the worst financial shape they have ever been in.  With such a contrast in experience for these two groups it can be easy to see why we might be seeing some very different points of view coming out of the pandemic.  Let’s explore…

If you can believe it, 2020 was the best year for income in American history.  By Far.  It’s actually not even close.  From March 2020 to November 2020, Americans made $1 Trillion more than they did from March 2019 to November 2019.  A lot of this surge certainly came from stimulus payments and increased unemployment benefits which are short term lifts that many see as a “one-off” measure.  However, to think that this new level of income won’t be sustained or expected in the future fails to appreciate just how much people love money.  A lot of stimulus measures that took place in 2008 and 2020 – from industry bailouts to tax cuts to $1,200 checks – were things most people didn’t think were even possible before they happened. You might give your senator a pass for doing nothing if you think nothing is possible.  Now, people seem to have a new set of expectations when the economy is struggling and that can be a dangerous thing.  While the size of this help has increased, the idea is nothing new.  This quote from Benjamin Roth in 1934 feels eerily familiar:

People are no longer worried about government spending. An additional billion or two seems to mean nothing. When Coolidge was President in prosperous times, he refused to pay the soldiers’ bonus for fear of inflation and the people agreed with him. Today, in the face of unprecedented deficits, the people see Congress approving the bonus and there is hardly a murmur.

Same story today, it’s just that the numbers are much larger.  The outcome after the 1930’s was the birth of social security.  Will our response today simply be an enduring expectation of thousand-dollar check payments when the economy dips?

When you receive this stimulus payments, but you can’t use it to travel, eat out at restaurants, or shop at the mall, what do you do?  The answer is that millions of Americans used it to pay off debt.  Credit card balances declined by $100 billion , mortgage refinancing skyrocketed, and student and auto loans rose at the slowest rate in over a decade.

If you weren’t using all of your assistance to pay down debt, then it appears many Americans simply saved this money (what else do you do when you can’t spend it?).  The personal savings rate averaged 7% in the quarter-century before 2020.  COVID hit along with the stimulus measures, and the savings rate skyrocketed to 34% overnight!  This has since dropped to 14% which is still a 50 year high compared to pre-COVID levels.

What will Americans do with all of this cash and lower debt levels across the board?  It can be tantalizing to think about what a post-COVID economy could look like, but it’s important we try not to predict the future.  The real question is why does the above story of seemingly increased financial standing sound so absurd to many other Americans?

The idea that COVID took a bunch of existing trends and sped them up has become a popular one.  Think working from home, Amazon deliveries, and wider digital transformation.  Unfortunately, the other item that seems to have sped up is income inequality.

Disclaimer: whether you think inequality is wonderful or terrible or what we should do about it is another story. I’m just focusing on what’s happened.

Trends which may have been vague before, now suddenly appear stark and extreme.  A business can either operate in a pandemic or it can’t.  You’re essential or you’re not.  You can work from home or you can’t.  You’re open or you’re closed.

There are flight attendants and waiters whose careers vanished overnight, and lawyers/bankers/consultants/programmers who continue earning their nice salaries and benefits from their couch. Dry Cleaners whose revenue fell 90%, and tech companies whose sales quintupled overnight.

In aggregate, the combination of stimulus and the majority of businesses figuring out how to operate in a pandemic has more than offset the losses. That’s why consumers – in aggregate – are in the best shape they’ve ever been in.  The dichotomy in the consumer sentiment might be best captured by two recent news headlines that I saw within the same hour:

This is the story that we are currently in. Job markets at the top end of the market are fully recovered, while lower earning jobs are still down 25% from pre-COVID levels.

Securities offered through Registered Representatives of Cambridge Investment Research, Inc., a broker-dealer, member FINRA/SIPC. Investment Advisor Representative, Cambridge Investment Research Advisors, Inc., a Registered Investment Advisor. Cambridge and Van Gelder Financial are not affiliated. This communication is strictly intended for individuals residing in the states of AZ, CA, CO, GA, FL, ID, IL, IN, MO, NV, NC, OH, TN, TX, WA, and WI. No offers may be made or accepted from any resident outside the specific states referenced.