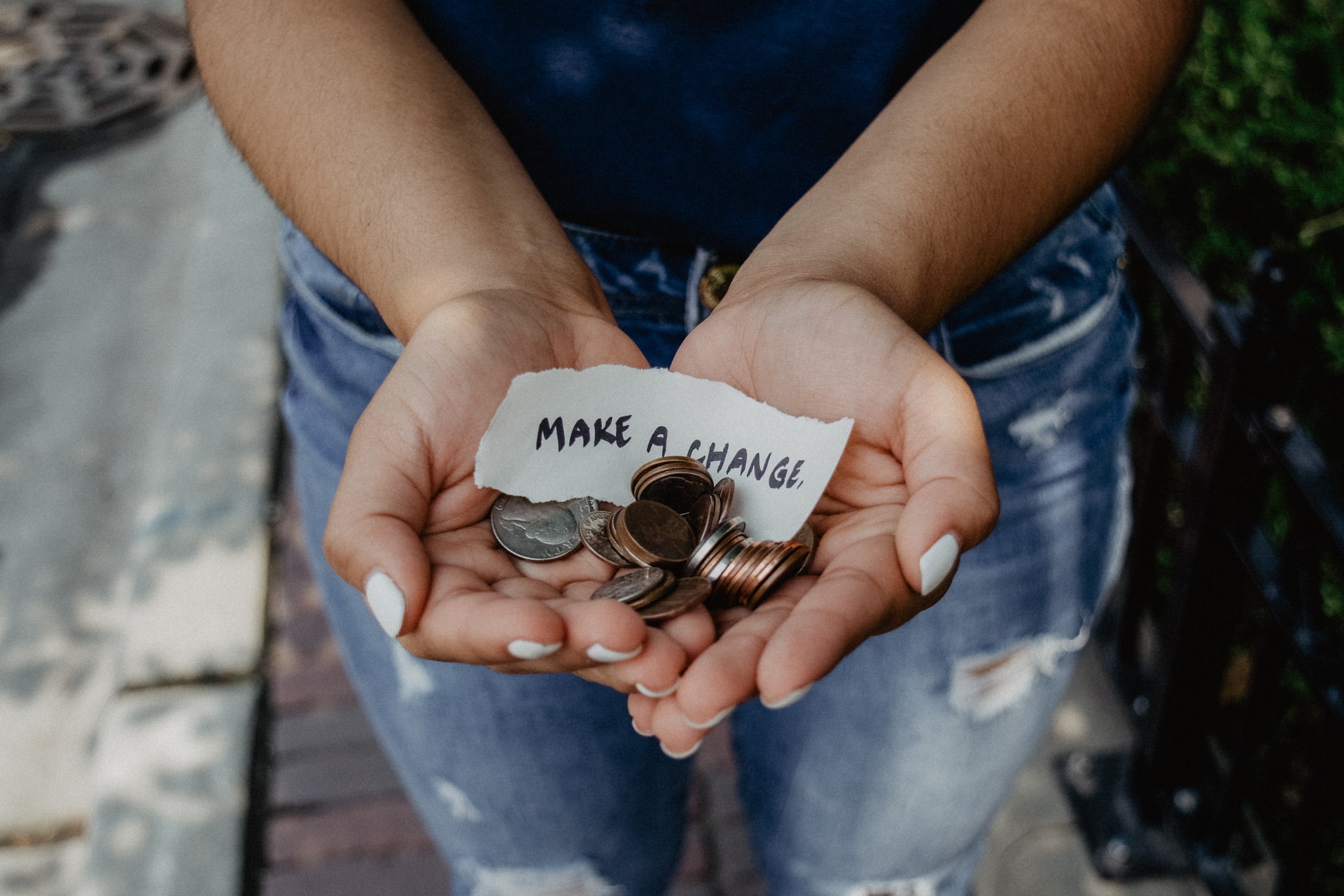 “Re-Thinking your Giving with a Donor Advised Fund”

For many, the idea behind charitable giving has absolutely nothing to do with potential tax benefits.  The fact that you are contributing to a cause that you are passionate about and one where you can see the direct impact of your giving is rewarding enough.  In saying that, if there are ways to capitalize on tax breaks for your charitable giving, then it doesn’t hurt to understand them a little bit better.

When the Tax Cuts and Jobs Act (TCJA) was introduced in 2016, one of the biggest changes was the increase in the standard deduction amount.  Since 2016 that amount continues to increase incrementally each year, and for 2022 a married couple has a standard deduction amount of $25,900.  For a married couple both over age 65 that amount jumps to $28,700.  It is estimated that only about 11% of taxpayers currently itemize their deductions because of these changes.

That means for charitable giving, which falls under expenses that can be part of itemized deductions, many people aren’t getting the tax deduction they might have been used to receiving prior to the TCJA.  This is where the Donor Advised Fund can be a great strategy to consider if you have considerable funds sitting outside of normal retirement accounts.

Donations are Bunched but Giving is Spread

In simple terms, a Donor Advised Fund (DAF) is a way for someone to make an irrevocable gift (usually of cash or appreciated stock) into a fund that is now technically owned by the DAF. The gift is NOT yet in the hands of a charity and in the case of appreciated stock, it is still invested for future potential growth. The fact that the gift is irrevocable however, means that the donor can realize a tax deduction this tax year for the gift but then decide over the coming years how he/she wants the DAF to send funds to various charities.  There are no time limits for how long the funds can be in the DAF and as long as the charity qualifies as a 501c3 then they are eligible to receive the gift.

For example, if a couple plans on donating an average of $10,000 per year over the next 20 years ($200,000 total) to a charity they are passionate about they likely would not see a tax benefit for these donations since they wouldn’t amount to more than the standard deduction.  However, if they fast forwarded half of their future donations this year ($100,000) into a DAF then they could now realize the tax benefits of that same money by having the $100,000 be tax deductible.  Of course, this would require considerable funds sitting outside of retirement accounts as we mentioned earlier.

When you make a contribution to a DAF you are generally eligible for an immediate tax deduction, however some donations make you eligible for additional benefits.  If you donate cash into a DAF then you are eligible for an income tax deduction of up to 60% of your adjusted gross income (AGI).  If you donate long-term appreciated assets (such as stocks) directly to a DAF then you are eligible for an income tax deduction up to 30% of your AGI.  You also get the benefit of eliminating capital gains taxes on these assets as long as they’ve been held for more than one year.  Whether you donate cash or appreciated securities, the final benefit is that you can carry forward unused deductions for up to five years.  So even if your AGI isn’t high enough to realize the full deduction in the year you make the initial contribution, you can still offset income in years two through five.

Again, we appreciate that the main reason people decide to give to charities is not for the tax benefits.  However, to improve your tax picture and to potentially have even MORE to give in the future, a Donor Advised Fund can be a great tool.

Generosity can be a Smart Financial Decision

Although the recent increase in the standard tax deduction has meant that a lot of previously itemized charitable donations aren’t as valuable come tax time, there are still benefits from a tax perspective.  For individuals who must take required minimum distributions (RMD’s) from a qualified retirement account, making a qualified charitable distribution (QCD) can be a good way of avoiding income tax on these withdrawals and will ultimately lead to a lower taxable income.  Additionally, making a charitable contribution from a non-qualified account can also be a good way of donating highly appreciated assets which would normally be subject to capital gains taxes when you sell.  Finally, for those who have a long-term strategy of being philanthropic with their resources, a Donor Advised Fund can be a creative way to maximize tax deductions in the current year.