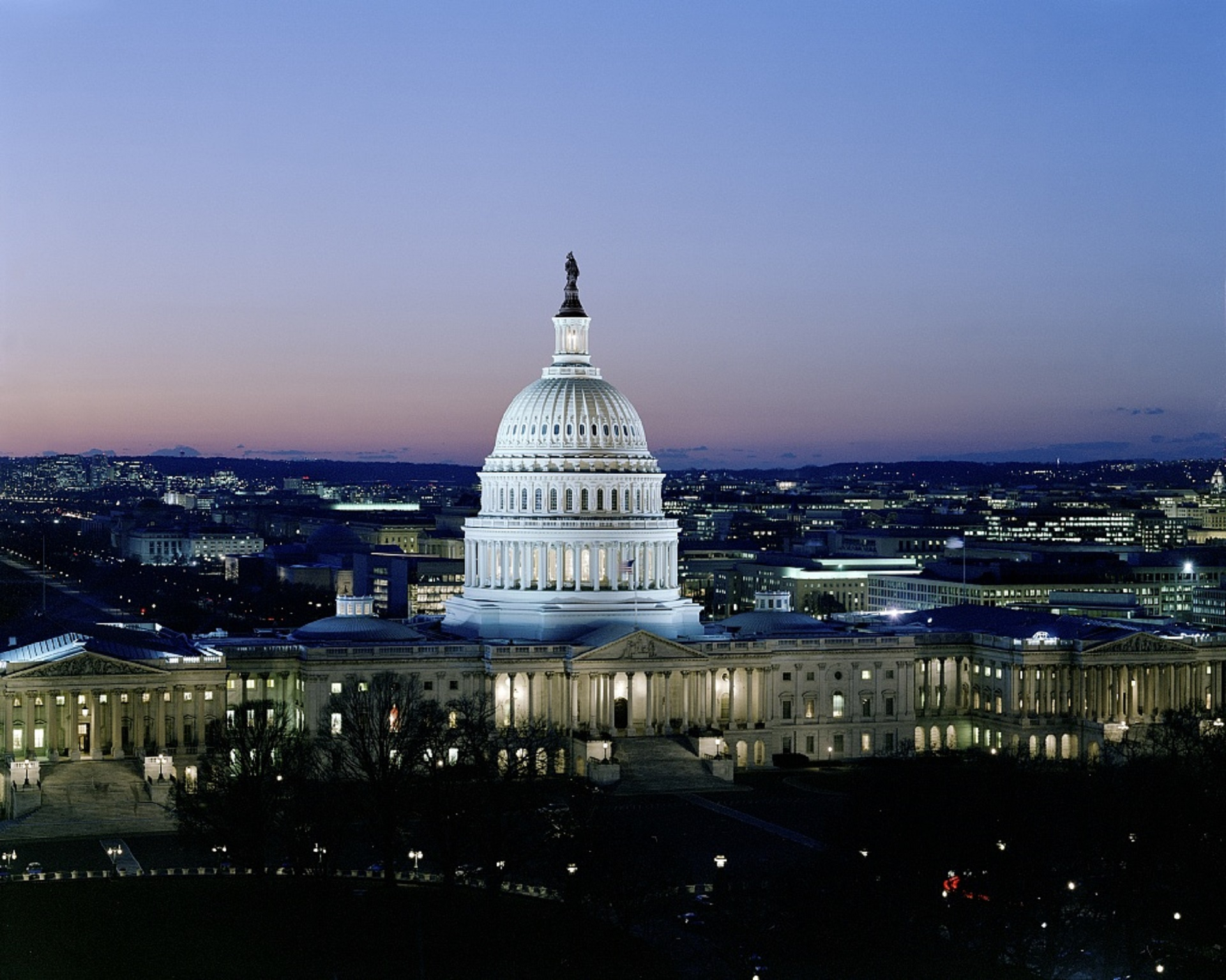 “What the SECURE Act  Means for My Retirement”

If you are still following the end-of-year political activity in Washington, you may know that Congress is voting on a spending bill to avoid yet another government shutdown.  The House has already passed the bill and the Senate is voting on the bill Thursday (19th December).  By the time of reading this post, we should already know whether it is passed or not.  What some people don’t know is a piece of legislation (along with MANY others) is attached to this spending bill that is called “Setting Every Community Up for Retirement Enhancement Act (SECURE Act).  This specific act has some fairly significant changes on how retirement accounts will be handled in 2020 and beyond.  In this post, we break down the major considerations and changes you should be aware of.  It is important to note that this is not a comprehensive list of the changes from the SECURE Act, but rather some high-level considerations.

Perhaps the most significant change from the SECURE Act is how inherited retirement plans will be treated.  Currently, beneficiaries of 401(k)’s, Traditional IRA’s, and Roth IRA’s can spread the distributions from these accounts over their own life expectancy (expect if you are a spouse).  In other words, a 35-year-old inheriting an IRA from their parents could spread the distributions over 40 to 50 years based on the age of when they inherit the IRA.  However, the SECURE act proposes that inherited retirement accounts would now have to be fully distributed over a 10-year period.  This makes sense from a policy standpoint, but increases tax implications for having these accounts distributed over a shorter window of time (excluding the Roth IRA which has tax free withdrawals).

Insurance companies and annuity providers are welcoming the SECURE Act with open arms, because Section 204 of the Act updates Safe Harbor provisions for retirement plan sponsors to select annuity providers in order to offer in-plan annuities inside of 401(k) plans.  Today, most plans stay away from having annuity options inside of the 401(k) due to liability concerns, however with some relaxation of fiduciary obligation it opens the door for these annuities to be on offer to plan participants.  Having more “options” for plan participants isn’t a bad thing, but individuals need to be fully aware of the pros and cons that owning annuities provide.

There are a couple of interesting changes to age restrictions for IRA accounts for required minimum distributions (RMD’s) and contributions.  Today, you are required to begin taking RMD’s from an IRA account when you turn 70.5 (unless it is a Roth IRA).  However, the SECURE Act delays this RMD requirement to age 72 which would provide greater flexibility and ultimately a longer time to grow tax deferred retirement savings.  Additionally, there are currently restrictions that don’t allow you to contribute to your Traditional IRA after age 70.5.  The Act would lift these restrictions and repeal the age limitation altogether for traditional IRA’s assuming the individual is still working and has “earned income” for the year of contribution

While the SECURE Act is not yet officially passed, it looks likely to come to fruition given that it is attached to the spending bill that all of Congress is motivated to pass.  Individuals should be aware of the significant changes within the Act and seek guidance and support from their Advisor on how it impacts them specifically.